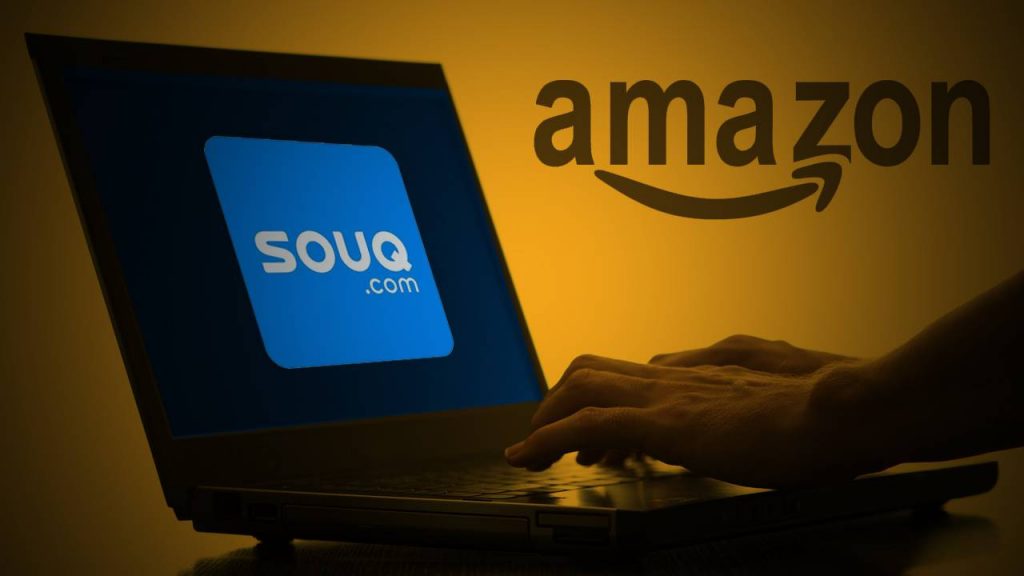 E-commerce giant Amazon has reportedly finalized the deal to acquire e-commerce player Souq. Souq has 8.4 million products on its platform and it has recently entered into books and grocery segment too.

Souq was most recently valued at $1bn in its latest funding round in which it injected $275 million from multiple investors including Standard Chartered. The platform’s other investors include Naspers Ltd and Tiger Global Management.

Souq generates 78 per cent of e-commerce in the Middle East and North Africa. But it is expected to get in trouble over the launch of a competitor noon.com, which has been backed by a billionaire Mohammed Alabbar and Saudi Investment Fund.

One Reply to “Amazon has agreed to acquire Souq, report” 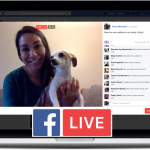