Amazon is hitting it hard in the stock market 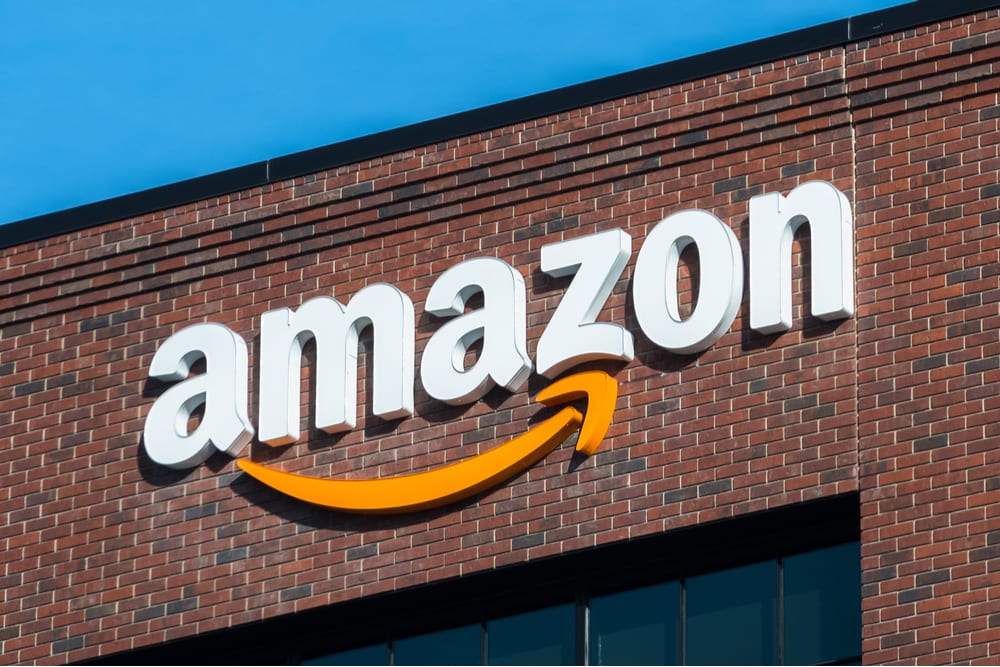 Amazon with its active involvement in the online world has earned a status of death star as it shocks the people with an all-time high share rate even in the pandemic situation. Even if the stock market is slowly recovering, Amazon is continually grabbing more market share with expansion in its business. According to the report submitted for the first few months of 2020 in which they stated that the overall revenue of the company went up to 26% that makes about $75 billion. The report that was submitted last year stated the revue to be $59.70 billion.

However, there are several other competitors of Amazon that are showing faster growth too. According to the opinion writer of Bloomberg: “Spotify reported that the aggregated online of its sales merchant customer base grew 46 percent in the first quarter.”

As for the guidance, Amazon is expected to observe net sales between $75 billion and $81 billion. The operating income ranging from the loss of $1.5 billion to a profit of $1.5 billion in the second quarter.

With the passing of March, it is believed that the sales are beginning to increase even more. An online furniture retailer Wayfair stated that in the second-quarter report by the company a 90% revenue increase was observed while in the first three months of 2020 about 20 percent growth was reported. All the traditional retailers are also flourishing in the online marketplace

In the coming months, Amazon is aiming to spend over $4 billion on the COVID-19 linked expenses. A section of this amount is going to be used to keep the Amazon employees safe in this time of distress.

“I don’t know, again, about future business opportunities. Our main concern is getting testing in the hands of our employees. And then potentially as we have excess capacity, perhaps we can help in other areas” Said the Amazon CFO Brian Olsavsky. He also said that the company is thinking of lowering down the profit in the pandemic.

Olasvasky further said: “Most of our One-Day costs are really what we have done to our logistic networks to a allow for one-day shipping, things like putting inventory close to the customer, things like building up or Amazon logistics network and delivery network and also having multiple pull times and shipping and shipping windows during the day.” 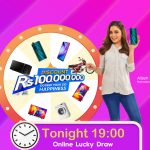