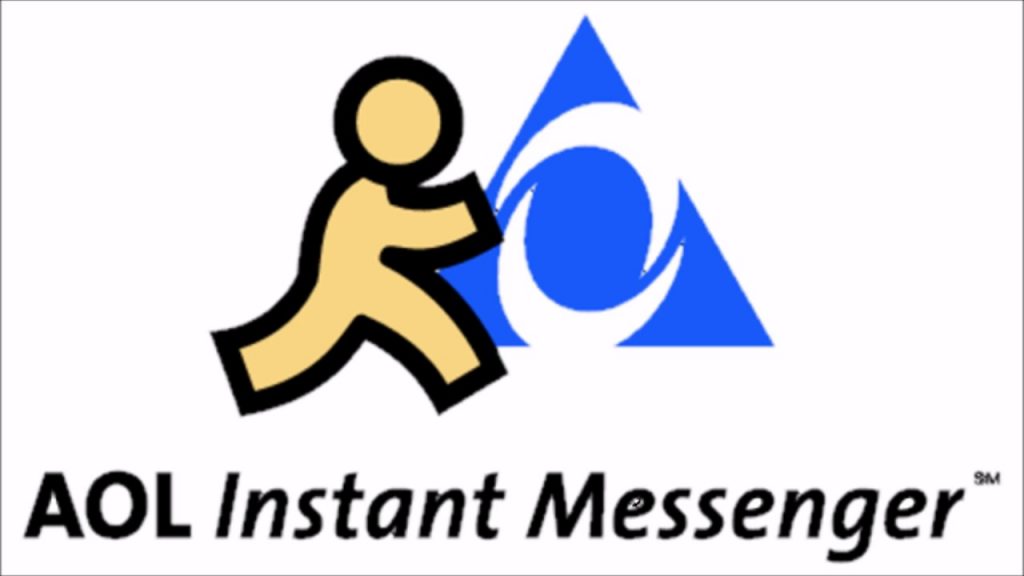 Back in the days, when smartphones were not there, SMS messages were used for textual communication. AOL instant messenger came out as a breath of fresh air in 1997, through it people could send hundreds of messages without worrying about the cost because the messages were absolutely free. SMSes were expensive, data charges were unreasonable at that time.

But things changed after the launch of smartphones, numerous messaging applications were launched. People started using their mobile phones for messaging rather than their desktop PCS and then started the downfall of AOL Instant Messenger too.

All good things come to an end. On Dec 15, we’ll bid farewell to AIM. Thank you to all our users! #AIMemories https://t.co/b6cjR2tSuU pic.twitter.com/V09Fl7EPMx

Instant Messaging has evolved a lot in the past 20 years and unfortunately, AOL couldn’t keep up with the changing trends. Although, the messenger made it to App store for mobiles at one point. But at that time people had better alternatives for communications through Mobiles.

Right now, people use WhatsApp, WeChat, Instagram, Facebook Messenger and other similar tools for instant communications and AOL instant messenger has finally retired after 20 years of serving its users.

We will always remember you, dear AOL instant messenger! 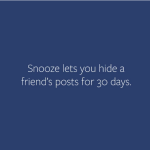