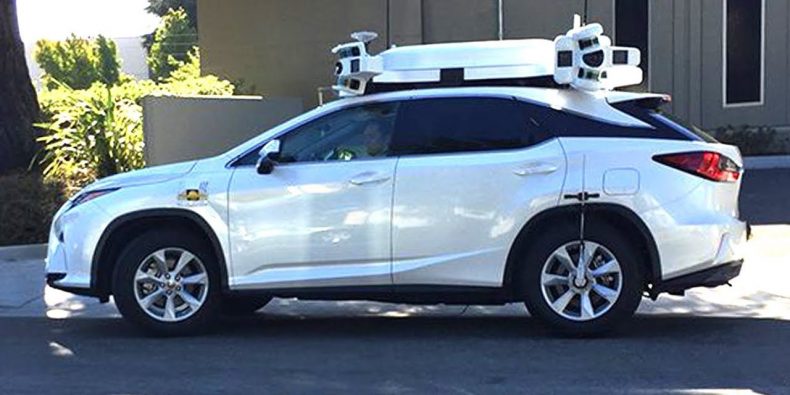 While consumer electronics, especially PCs and smartphones, have always been its forte, Apple has its sights set on something potentially revolutionary. Its plans to work on autonomous self-driving vehicles have been vague at best, but the company has recently taken a step that all but confirms its intention to enter this domain.

The iPhone manufacturer recently acquired Drive.ai, a startup focused on self-driving technology, which confirms the rumors circulating in early June about Apple’s intention to elevate its in-house development of self-driving vehicles by making an acquisition. At that time, it was suggested that Apple more interested in hiring the startup’s employees than it was in accessing its technology.

Drive.ai is a relatively new name in the field of AI-focused startups, having been launched back in 2015 by a group of Stanford University students. The company’s goal was to launch a self-driving shuttle service, starting with specific cities in Texas. However, the fledgling startup soon ran into various financial roadblocks and found itself seeking a willing buyer. Little did they know that this role would be fulfilled by one of the most valuable companies in the world.

As far as Apple’s own motivations behind this deal are concerned, it is clear that the Apple Car project is one that the company intends to complete. The first time they decided to enter the automotive space was back in 2014, when a secret group started working on an electric car. While that project was swiftly abandoned, the desire to work on a car clearly wasn’t. The company went on to hire Tesla engineer Doug Field in 2018 to restart work on a car; one that could drive on its own.

For now, it’s not clear if it wants to build its own vehicle or work on self-driving shuttle service for its campus. However, one thing’s for sure: we are definitely going to see something with four wheel in Apple’s future product presentations.