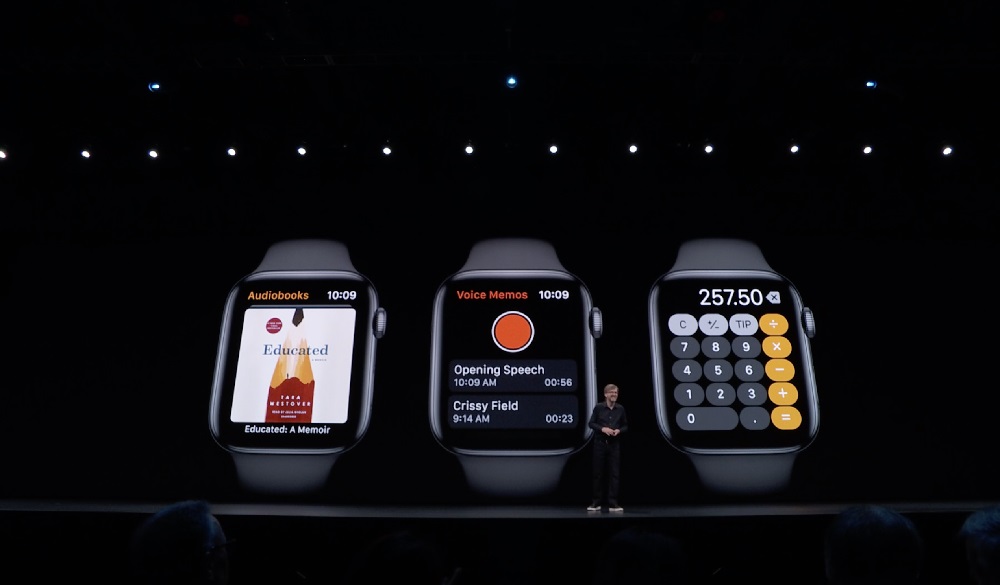 Apple has announced watchOS 6 and tvOS 13 during the Worldwide Developers Conference 2019 (WWDC) at San Jose California, US. Both operating systems will be arriving on compatible devices this fall and feature major improvements over the previous versions including better UI and performance etc.

First up, we have the watchOS 6 which brings in 3 new apps: – Audiobooks, Voice Memos, and Calculator along with new watch faces including a California style clock, a new digital clock and many more. The watchOS 6 will also allow developers to independently release apps for the Apple Watch which can run standalone on your device and not require any pairing with your iPhone. These apps will be available via a special version of the App Store coming later this year with the watchOS 6.

Furthermore, Apple is also introducing new APIs for developers and updating the fitness and health features of the watchOS. A Hearing Aid option will allow the watch t listen to live sound in the environment and warn you regarding dangerous levels of noise. To address privacy concerns, this data is not being saved anywhere on your Watch or iPhone.

Second up we have the tvOS 13 which will arrive with a brand new home screen featuring previews and better organization of movies and seasons you want to watch. The redesigned UI also features synced lyrics within Apple Music. Furthermore, multi-user support is coming to tvOS 13. The new OS will also support Xbox One and PS4 controllers for gaming and also comes with new underwater screensavers. There is a new video streaming service by Apple coming later this year as well for the tvOS 13.

What are your thoughts on the watchOS 6 and tvOS 13? 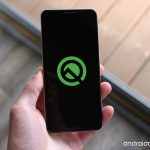