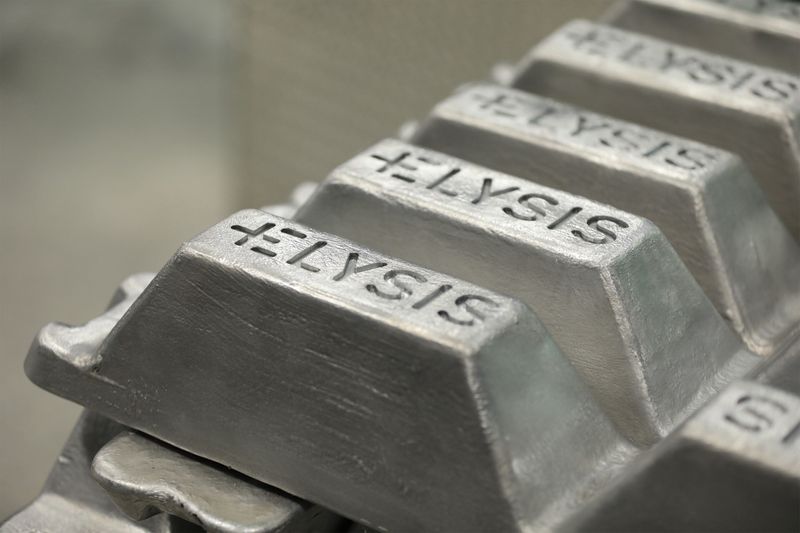 Apple Inc has placed an order for the first ever batch of commercially available carbon free aluminum ever made. The tech giant is expecting delivery of the metal this month. The aluminum is being made by a new Montreal-based company called Elyxis, which is a joint venture between Alcoa Corp and Rio Tinto Aluminum, two of the biggest aluminum suppliers in the world. The goal of the joint venture is to produce commercial grade aluminum without the greenhouse gases associated with refining metal. Now, it seems the company has achieved its objective and has bagged one of the most lucrative clients on the market in the form of Apple.

Commenting on the transaction, Lisa Jackson, Apple’s vice president of environment, policy and social initiatives said, “For more than 130 years, aluminum – a material common to so many products consumers use daily – has been produced the same way. That’s about to change.”

“This first sale is tangible evidence of our revolutionary work to transform and disrupt the conventional smelting process by making a process that is both more efficient and more sustainable,” Benjamin Kahrs, Chief Innovation Officer of Alcoa, said in a statement.

Apple makes extensive use of the metal in most of its devices. For example, the housing of any Apple product including Macbooks, iPhones, Apple Watches are all made out of machined aluminum for a premium quality feel. Switching to aluminum refined using a carbon free process would be greatly beneficial to the environment, help the company shrink its carbon footprint. This also plays very well with the company’s environment conscious customers and lands the company in the government’s good book. 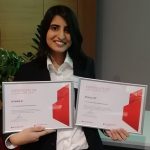