Apple HomePod is finally coming out in markets this Winter 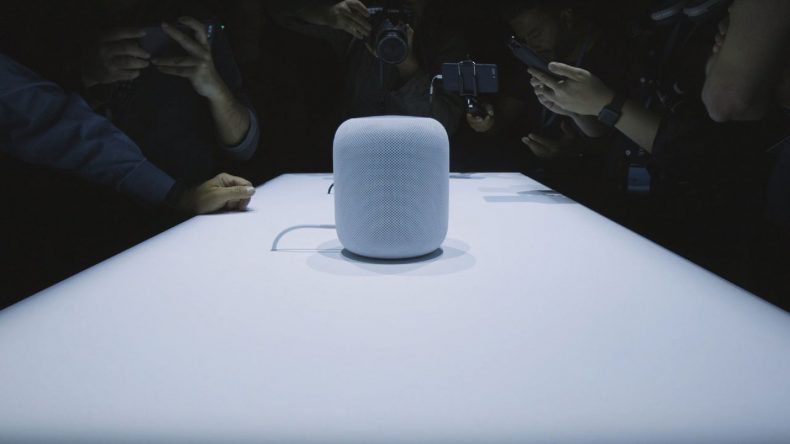 Apple HomePod devices are going to hit the stores starting winter this year. But to buy them, you would have to hurry for there would be a very limited stock at the start.

Apple has confirmed that it will be releasing its smart speaker devices to the markets in the upcoming quarter of this year. A new report from Nikkei Asian Review claims that the electronics company, Inventec Appliances, which is going to supply these devices would be sending them in a limited supply at first.

Inventec was the most expected baton-carrier for manufacturing these type of devices for Apple. This set of news comes from President of the company, David Ho. “We will finally ship the smart home device this year, but its contribution will be fairly limited and hopefully that will improve next year,” he said. Although he doesn’t clearly mentioned what device would it be but the experts and analysts strongly think that it is none other than the Apple HomePod.

“Inventec Appliances will likely only ship some 500,000 units of HomePod this year, and the device’s contribution to the group’s revenue will be less than 1%,” said a market expert Arthur Liao. Arthur has been working with a Taiwan-based company Fubon Securities. The problem would, however, next year after the company splits the HomePod orders with Foxconn, another Taiwanese company.

About all the major tech giants are now working on building smart speakers that would automate one’s entire house. The voice-activated devices will be the main controlling hubs in what are being called as smart homes. Apple teased coming up with these smart home speakers at this year’s WWDC. The Chinese giant Alibaba is also making one such device.