Apple is reportedly planning to venture into wearable glasses 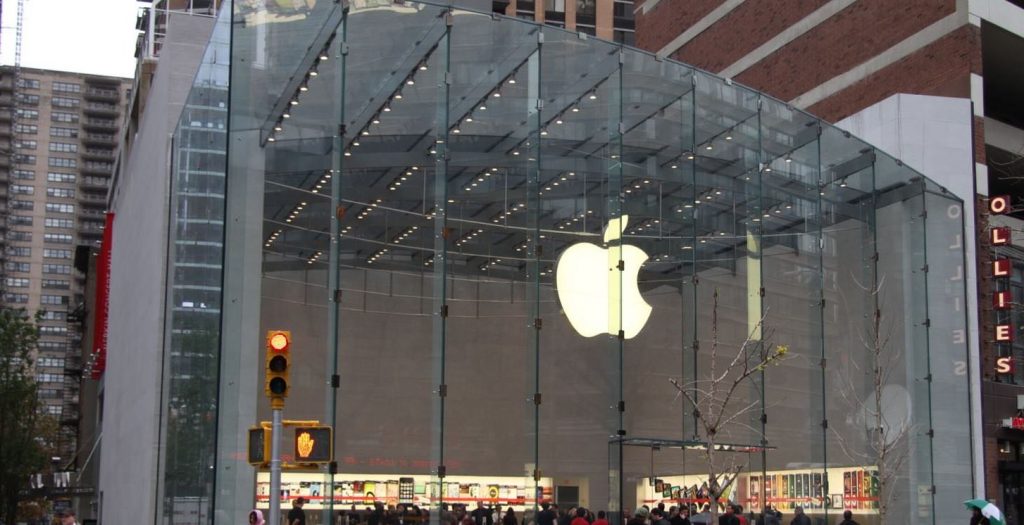 According to a report by Bloomberg, Apple is looking to expand into wearable glasses. To learn more about the viability of this venture, Apple is in talk with its suppliers for early prototypes.

According to many critics, Apple has gotten themselves into a rut lately. They have stopped innovating and are currently looking at other companies for inspirations and new ideas. This is clear from recent iterations of iPhones, iPads and MacBooks. Most of the new decisions of Apple have only contributed in infuriating loyal customers to no end.

Apple is looking to change this by taking a shot at wearable glass headsets. Wearable glasses are an elusive field of technology, Google previously tried breaking its code but failed miserably, now Snap chat is taking a shot at it with its recent launch of ‘spectacles’.

According to reports, Apple is looking to expand into this niche market. Sources closer to this information claim that Apple is already in talk with potential suppliers for their glass project. The company has ordered small quantities of near-eye displays from one supplier for testing. However, Apple hasn’t ordered enough components so far to indicate imminent mass-production.

Apple CEO Tim Cook has expressed his interest in Augmented Reality in the past. In a conference call with analysts in July, Cook said:

“AR can be really great, and we have been and continue to invest a lot in this. We are high on AR for the long run. We think there are great things for customers and a great commercial opportunity.”

These glasses can be Apple’s foray into the AR market. Apple already has AR patents for things like street view in mapping apps. It was also awarded patents for smart glasses that make use of full-fledged virtual reality.

Despite Apple’s interest in AR and wearable gadgets, it will be some time before we see the result of Apple’s efforts in this field. Hopefully, Apple will be able to learn from previous mistakes and will deliver a product which can actually be used by regular customers. 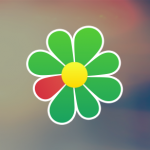