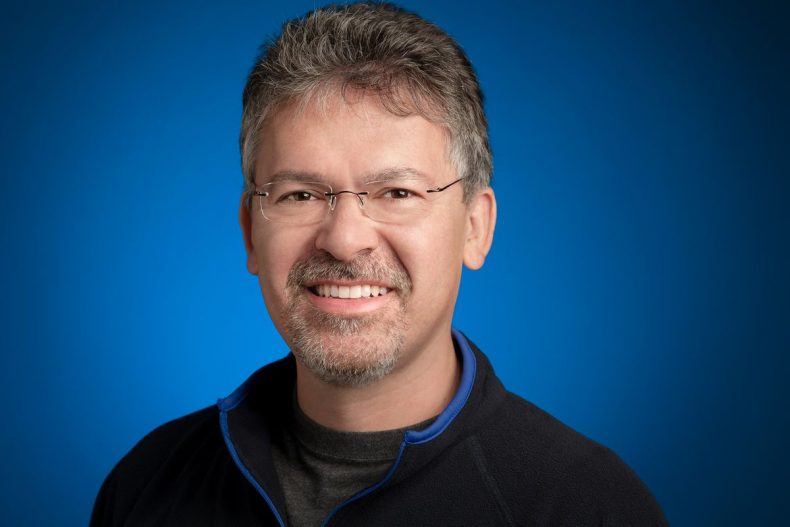 Head of Artificial Intelligence & Search at Google, John Giannandrea has been hired by Apple as reported by New York Times. The announcement came soon after it was reported that Giannandrea will be stepping down from his role at Google making it evident that Apple has poached the AI expert. He was one of the top AI executives of Google whose absence might define new challenges for the company.

Giannandrea joined Google in 2010 after his startup MetaWeb was acquired by the search engine company. He served as the CTO of the startup that was developing a solution to make search results contextually aware through a large scale of a database comprising of tagged data. At Google, he led the movement to integrate AI across major products of the company that included the search engine, Google Assistant, and Gmail.

At Apple, Giannandrea will be one of the 16 executives that report directly to CEO, Tim Cook. He will be responsible for leading the strategy of AI and machine learning, meanwhile improving Siri, Apple’s smart digital assistant. On the new hire, Tim Cook announced to his staff members in an email,

“Our technology must be infused with the values we all hold dear. John shares our commitment to privacy and our thoughtful approach as we make computers even smarter and more personal.”

Silicon Valley executives and analysts are calling this move a coup by Apple that has resulted in a sweet victory. The hire can prove to be a significant decision for Apple that is unable to catch up with its fellow technology companies to build smarter software solutions powered by AI. Case in point, Siri. Apple has injected a major chunk of its consumer-facing AI technology in Siri, however, the digital assistant still lacks capabilities as compared to Google’s Assistant and Amazon’s Alexa.

previous
Shooting at YouTube HQ, one suspect dead and several injured
random
next
Facebook takes down over 250 accounts and pages in a crackdown against Russian fake ring
Trending Posts