Apple will not use Qualcomm’s chips in its upcoming devices 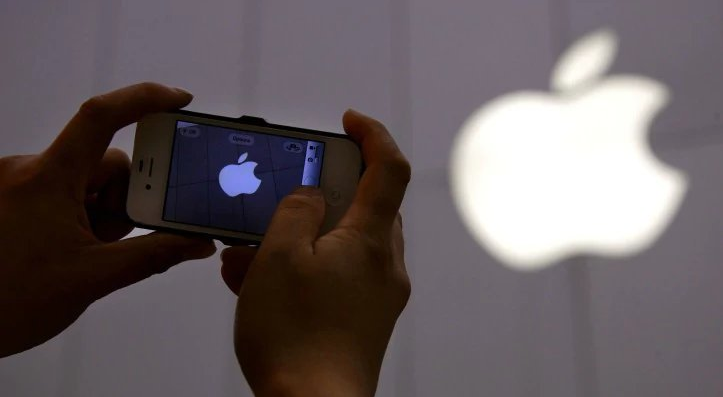 The dispute between Apple and Qualcomm has come to light once again. According to sources, Qualcomm has stopped providing software for testing the iPhones and hence Apple might be thinking of other options like Intel and MediaTek for its upcoming devices.

Qualcomm is a major chip producer but now finds itself locked in an ongoing battle with one of the largest smartphones makers in the world. The expected change would affect iPhones released in 2018, but Apple might still change its decision during this period of time. As we earlier reported that Apple and Qualcomm have been facing each other in court over lawsuit of using component’s design made by Qualcomm in iPhones, and now Apple has planned to remove its components in upcoming devices.

The dispute began from a change in supply arrangements under which Qualcomm has stopped providing some software for Apple to test its chips in its iPhone designs. The two companies are locked in a multinational legal dispute over the Qualcomm’s licensing terms to Apple. While appearing in the court, Apple had a point of view of paying for the components used in the device but Qualcomm supposed a percentage that was estimating the cost of a whole iPhone.

As reported by TechCrunch, Qualcomm is already in crucial time as the report from its third-quarter financial results is not satisfactory. A 15% decrease in Qualcomm’s shares has been estimated during this year, which could further drop off without the partnership of Apple.

Qualcomm has supplied Apple’s modem for several years which were used to connect with wireless data networks. But now, it looks like Apple will depend upon Intel which is already providing half of the Apple’s modern chips. 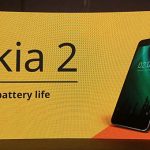 Nokia 2 is official with 5-inch display and 4,100 mAh battery