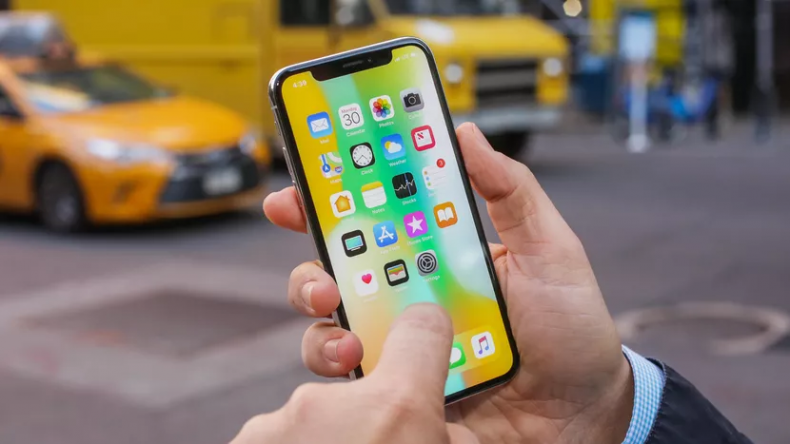 The Cupertino tech giant Apple could be once again in trouble, but this time not due to legal pursuance by any company, but because of its own wrongdoings.

According to a South Korean News agency ET News, a reliable media outlet with a good track record of smartphone industry insights, Apple owes Samsung Display “hundreds of billions of won” in penalties for not buying OLED displays as per the agreement. As far as the numbers are concerned, the 200 billion won makes at least $170 million, and it is expected that Apple may have to pay more than that.

Apple insisted that Samsung Display build a new factory for the exclusive purpose of making OLED screens of iPhones, and clearly stated in the agreement that it will need 100 million iPhone displays every year. However, due to the poor sales of its expensive iPhone in the last two quarters, Apple itself failed to meet the terms of the agreement. As noted by ET News,

However, under the given circumstances, it is unlikely that Apple will pay a cash penalty, instead, it will probably offer Samsung Display fresh contracts for OLED screens in tablets and notebooks to the point where the profit equals the penalty due. Apple is also rumored to be moving to an all OLED line-up for 2020 after last year’s budget iPhone XR stuck with the old LCD display.