TechJuice > Technology > Apple refuses to use Intel chipsets in its iPhones

Apple refuses to use Intel chipsets in its iPhones 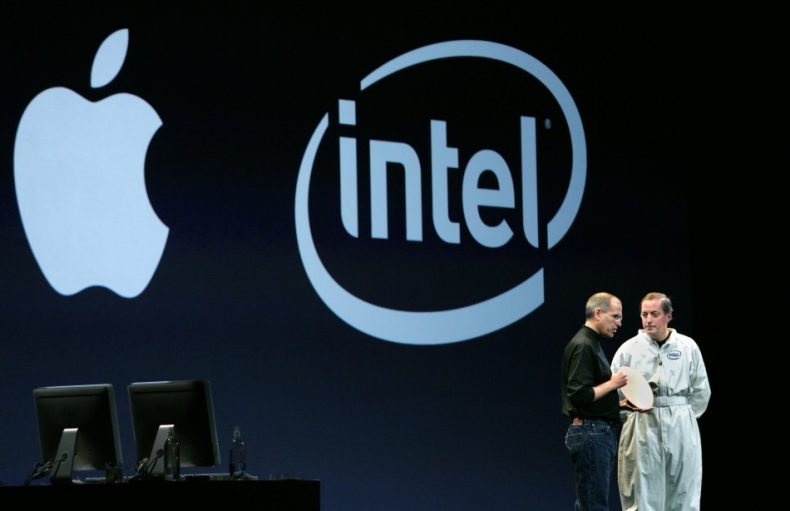 Apple has reportedly informed Intel that it will not be using its chips in its smartphones next year. The chips in question were hybrid-chips with support for 5G cellular connectivity, Wi-Fi, and Bluetooth. Considering Intel was depending on Apple exclusively to power the sales of this modem component, they have seized development work being done on it and have decided to redirect the workers of the development team to other departments.

The report has been written up courtesy of Calcalist, who got their hands upon internal communications within Intel. Intel’s executives have gone on to confirm that this will not be an obstacle in their course of developing 5G modem chips for smartphones and that they will still try to secure business from Apple for its 2022 model iPhones. 5G technology is expected to be launched in early 2020 with many smartphone manufacturers racing to be the first ones to introduce 5G compatible smartphones. However, their race to glory is quite likely to be fruitless until cellular operators launch the 5G frequency themselves.

In the past, Apple has used Qualcomm’s chips in its products. However, the ongoing legal feud between the two companies resulted in a wide gap between the two, which indefinitely lead to Apple seeking other options. According to the initial reports and analysis by experts, Apple was rumored to use Intel’s chips in its phones but the chances of that happening have faded away now.

Some industry insiders have said that Apple may begin using Mediatek’s chips in its phones. Mediatek is a company operating out of Taiwan which manufactures chips. Apparently, the firm has already developed 5G compatible chipsets. However, as stated above, up till now no smartphone manufacturer has been able to release a 5G compatible smartphone so a 5G chip is useless, period.

3G and 4G launched in Pakistan four years back and has been the main driving force between the total consumer base (of cellular data connections) to grow from 4 million to more than 50 million. Pakistan is usually quite slow in receiving technology updates but whenever we actually do get them, we embrace them with open arms. What do you think about 5G? Will the introduction of faster connections motivate users to spend more?

previous
Hackers can now use your body heat to steal your passwords
random
next
2018 iPhones to come in gold, grey, white, blue, red and orange colors
Trending Posts