Apple Store goes down ahead of the big iPad event 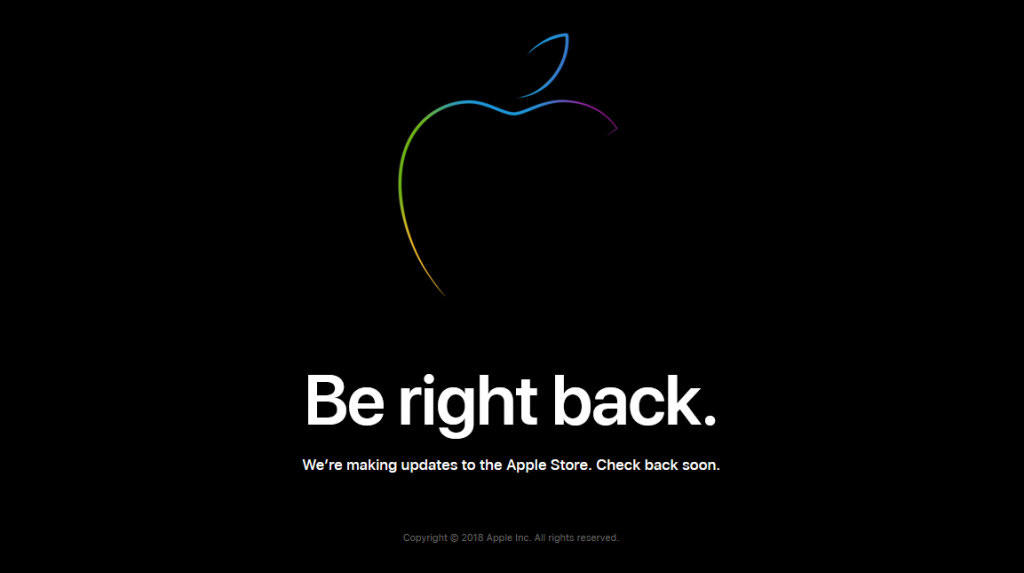 The official online store of Apple products has gone down as the much-anticipated launch of the iPad products is just round the corner.

All eyes are set on Apple as the company is scheduled to launch its brand new iPad products at a dedicated event in Brooklyn, tonight. And as per the traditions of Apple to take its ecommerce page down as the launch nears, the company has, once again, put the store offline. The store would now go live again loaded with the originally listed products along with the likes of new iPads.

Apple’s event due tonight is expected to pack a number of products that the users would be able to buy either through the Apple’s physical stores or through the online store. The main highlight of the event is the new iPad series models consisting of two iPads, an 11-inch and a 12.9-inch model. Both of these iPads are likely to come with the industry-flagship standard display with minimal bezels along with a Face ID.

There also have been a lot of leaks pointing that Apple is even considering ditching its own Lightning connectivity ports in favor of USB Type-C. If you want to know more about the Apple products that are due to release tonight, keep following us here as we cover the event live. 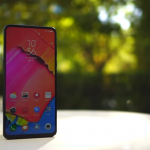