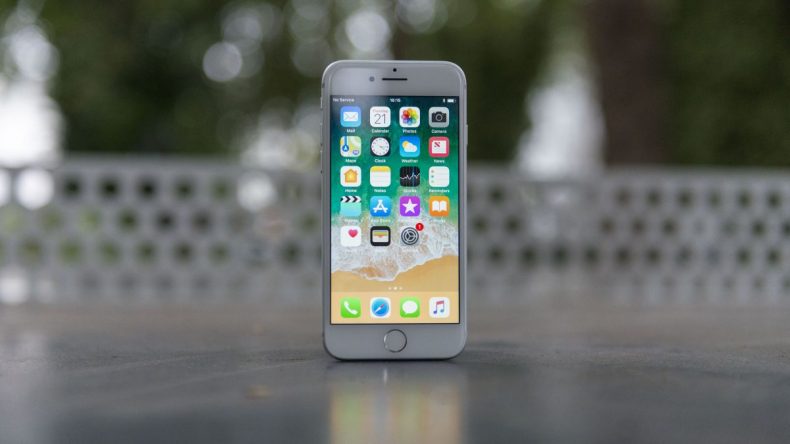 Once again Apple is embroiled in a hardware glitch that is impacting iPhone 8 users. On its official website, Apple has announced that iPhone 8 models sold between September 2017 and March 2018 in Australia, China, Hong Kong, India, Japan, Macau, New Zealand, and the U.S had defected logic boards.

All of these devices will be repaired by Apple free of cost. The official website also has a utility which allows a user to check whether the device has defected logic board or not through a serial number.

For those impacted, they will be eligible to get their device repaired for up to a period of three years. If you own an Apple device with some other hardware or software glitches, you may be expected to get your device repaired first before Apple replaces the faulted logic board with a new one. It also means that the returned repaired device will have the latest OS installed — a lot of people avoid that owing to the slower battery and sluggish responses.

If you want to know whether you are the impacted one or not, head over to this link and check your device details.

Just a few days ago, iOS beta 12 users were also stuck with an annoying pop-up bug asking users to install the latest version of iOS 12 though there was no update inline. The pop-up was appearing every time a user would unlock the device.

Apple released an update soon to remove the bug.