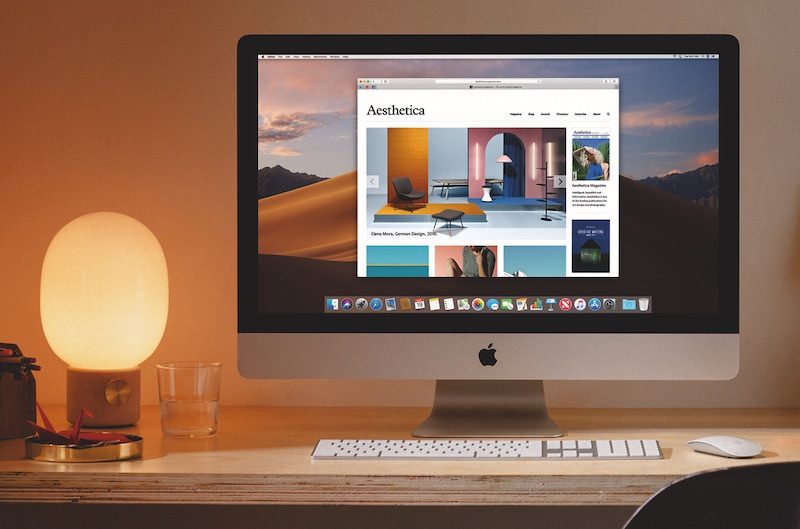 Apple announced today that its iMac lineup has been upgraded with 8th and 9th generation Intel Core processors in the standard configuration.

According to Apple, the new 21.5-inch iMac is 60 percent better in terms of performance as compared to previous generations, while the new 27-inch model delivers up to 2.4 times better performance.

The 21.5-inch iMac has three standard configurations, with Apple changing two of them. The $1,099 iMac remains unchanged with a 7th-generation 2.3GHz dual-core Intel Core i5 processor, 8GB of RAM and a 1TB worth of hard drive space.

On the other hand, the $1,299 iMac features an 8th-generation quad-core Intel processor, 8GB of memory, a 1TB hard drive, and a Retina 4K P3 display.

The new $1,499 iMac also has an 8th-generation Intel processor, but this model supports 6-core processing, a first for the 21.5-inch iMac. This iMac also includes 8GB of memory, a 1TB Fusion Drive, and a Retina 4K P3 display.

Moreover, Apple is also offering the option to users to update to the Radeon Pro Vega 20 graphics card, which is apparently 80 times better than the previous graphics cards.

Meanwhile, all three standard configurations of the 27-inch iMac are getting upgraded with 8th-generation processors as well as six cores. Apple has also provided a CPU upgrade to a 9th-generation Intel Core processor, and a graphics card update to the Radeon Pro Vega 48.

All configurations consist of the 8GB worth of RAM, A 1TB Fusion Drive, and an alluring Retina 5K P3 display.

This immense boost in the iMac lineup will most definitely serve to revive customer excitement if nothing else. Apple’s senior director of Mac product marketing Tom Boger said, “Customers are going to love the huge boost in iMac performance. With up to 8-core processors and powerful Vega graphics, the iMac lineup is stronger than ever.” 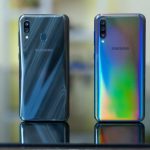