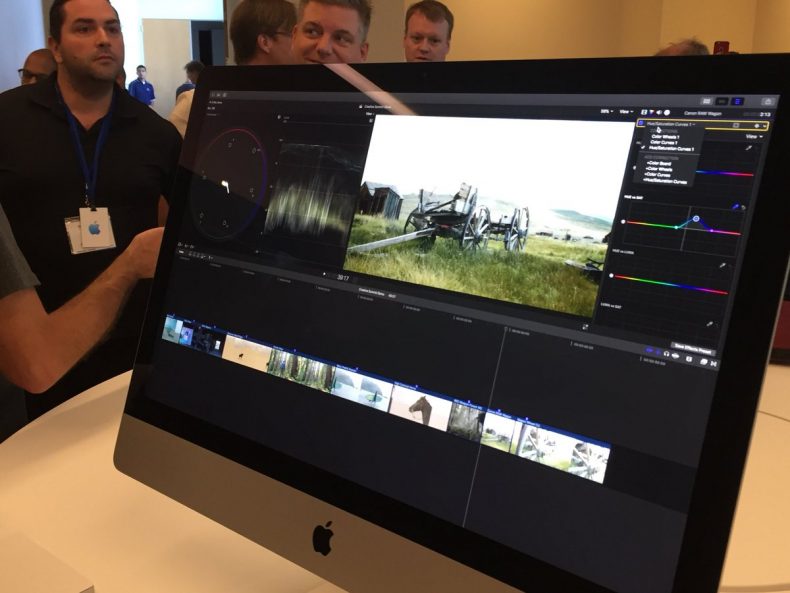 At the top of the list is the support for true virtual reality video. Final Cut Pro’s timeline has been updated to support VR footage, including clip orientation, with compatibility for two different display feeds. VR integration extends to Motion 5, Apple’s motion graphics and special effects software.

The Final Cut Pro 10.4 will have the following features: 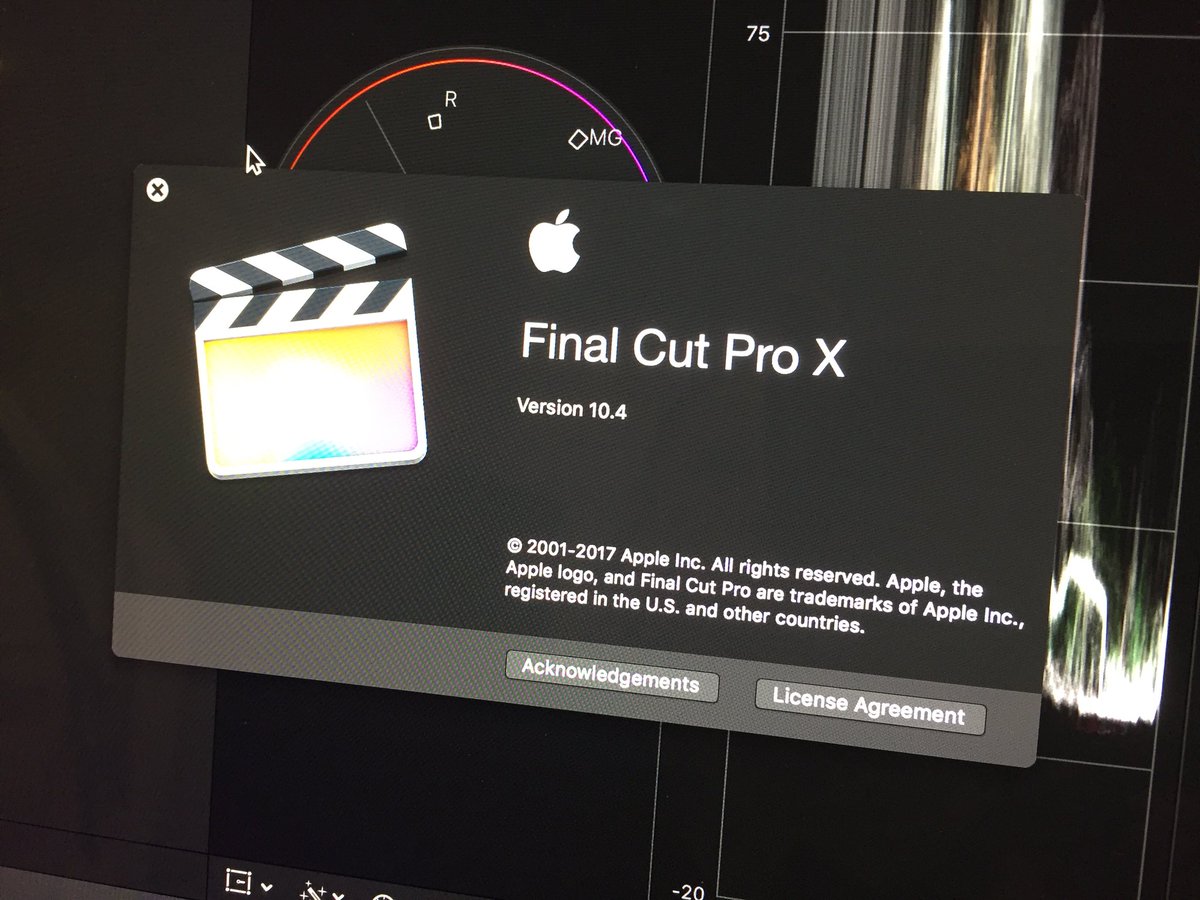 #vr video in the next version of Final Cut Pro X #fcpx at Apple today pic.twitter.com/mTeXee1CXm

Although Apple has not announced any confirmed release date of FCPX, yet it is expected to be launched by the end of the year. More information about the software is expected to come from Apple itself in the near future. Final Cut Pro was last updated in May when version 10.3.4 was released. The professional editing suite is available for purchase from the App Store for $299.99.

previous
Android 8.1 Oreo to introduce SMS-Chrome integration
random
next
Huawei to launch its app store and video service in this region
Trending Posts