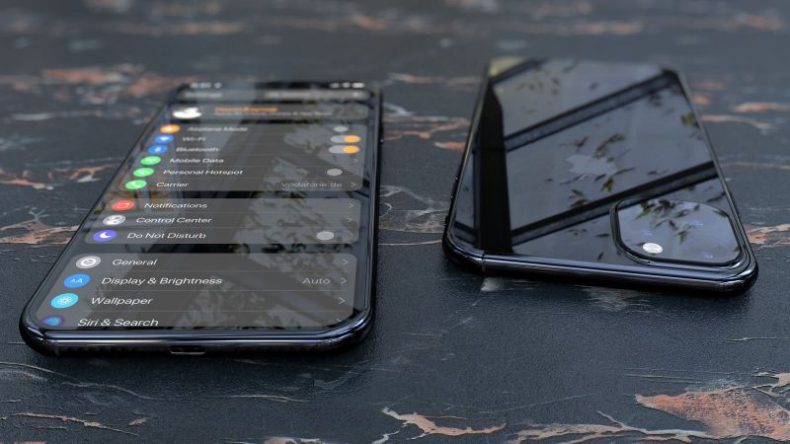 Apple recently won a patent for a foldable display which can be used in iPhones and other Apple devices. The patent was granted to the Cupertino giant on Tuesday by the US Patent and Trademark Office.

The patent was originally filed back in August 2018 and was titled, “Apple invents both Single and Multi-Fold Device Form Factors for Future iDevices”. After 11 months of its official filing, Apple has won the patent. As per patently-apple, the patent is about an electronic device which has a flexible display. According to patently-apple, the flexible region may be formed from a ceramic material (glass, sapphire or zirconia) to provide some layer of protection from any impact or minor collision. 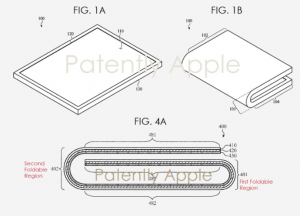 This material may provide some structural integrity as well to the otherwise extremely delicate piece of tech, which was evident from the recent Galaxy Fold debacle that Samsung had to face. Interestingly, Apple has also filed patents for foldable displays with touch sensors that could open and close like a book. However, what will be the actual implementation of this patent is another story to tell.

Earlier in April 2018, the Cupertino giant secured a patent on a flexible hinge and the use of a fabric for its housing. Then in February 2019, Apple submitted a blueprint of a smartphone which could fold to its half and even one-third. It seems that Apple has now finally jumped on the foldable bandwagon. Following Huawei and Samsung’s entry in the foldable market, Apple is making well sure that it does not repeat the mistakes that Samsung or for that matter any other smartphone manufacturer made or will make.

Considering, the new exciting options and extra screen real-estate foldable phones offer, they may very well be the future. For now, it seems well sure that a foldable iPhone is not far from inception and may be revealed in a couple of years.