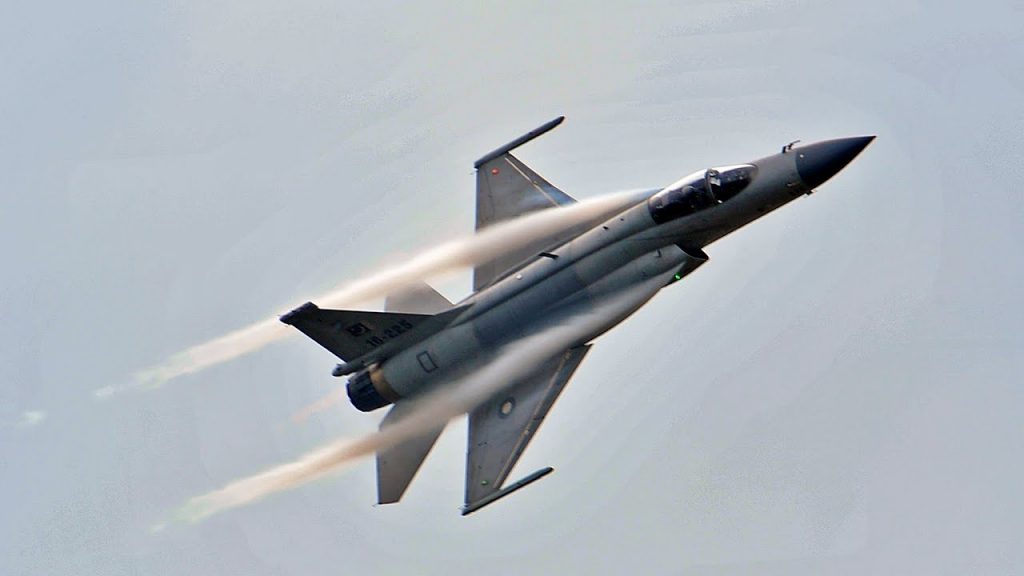 The Argentine Air Force is looking to update its fleet of fighter aircraft and seems keen on acquiring JF-17 Thunder aircraft from Pakistan, after being refused FA-50 jets from South Korean manufacturer KAI.

Korean Aerospace Industries (KAI) previously had an agreement to supply the Argentine Air Force with FA-50 aircraft but has since withdrawn due to pressure from London. The UK and Argentina have long been at odds over the Falkland Islands and other territories since 1980, with the former trying to use its influence overseas to prevent Argentina from updating its air force.

According to Xavier Isaac, chief of staff of the Argentine Air Force, aircraft manufacturers are easily giving in to pressure from the UK due to Argentina’s questionable financial situations and doubts over whether the country would be able to pay for the new fighter jets.

“The British veto reaction did not take us by surprise. Because we have long expected this not only from KAI, but also from everyone who offers us products [meaning combat aircraft]”, said Brigadier Isaac.

The Argentine Air Force doesn’t have the funds to consider more expensive fighter aircraft systems such as the United States’ F-16 or Sweden’s Gripen program. Therefore, the JF-17 Thunder, specifically the Block 3 version, is now a possible contender to fulfill the air force’s tactical needs. The general explained that acquiring the JF-17 Thunder would be a ‘real breakthrough’ for the Argentine Air Force, as they haven’t had a fourth generation fighter jet in their fleet before.

Google announces the Generation Scholarship for women in Pakistan 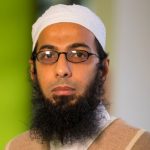