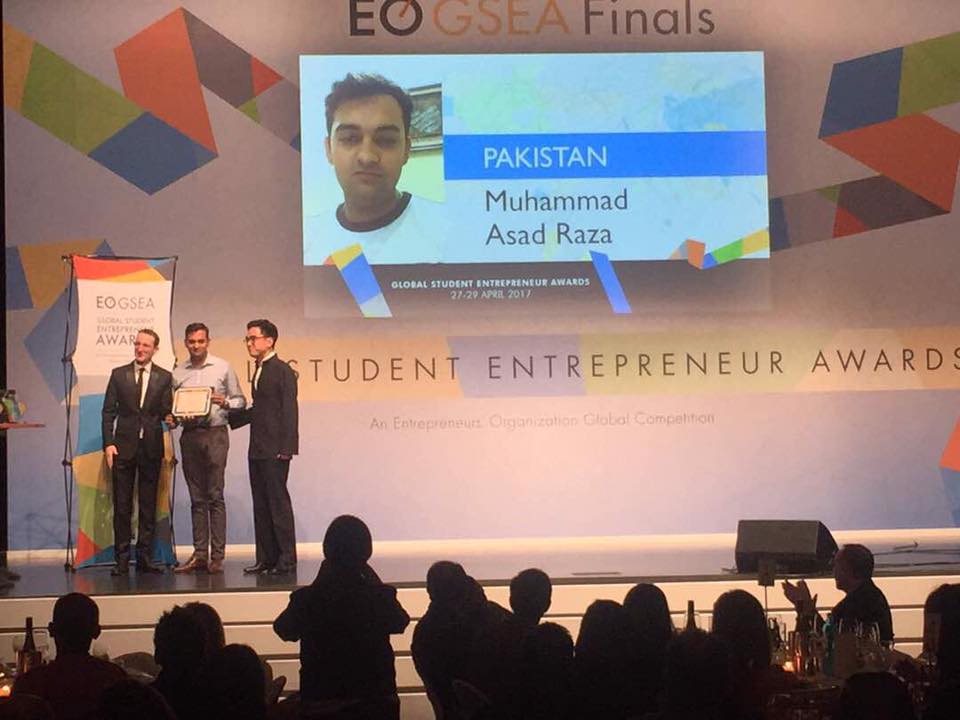 The awards were held from April 27-29th in Frankfurt where Asad participated along with 57 national winners from their respective countries.

In March 2017, he was also featured in the 2017 edition of the TechJuice’s ‘25 Under 25 Series where he shared his story as a researcher and the work he has been doing through Neurostic.

The startup has also designed a data-driven management system that caters to the victims of Parkinson’s disease which affects more than 300,000 people inside Pakistan. Through his startup, Asad aims to delay the onset of Parkinson’s and also prolong the effects of drugs for existing patients. Additionally, he is working on developing a physio-therapeutic system that would not only be able to control the symptoms and eventually postpone the brain stimulation surgery.

Asad started off Neurostic as a final year project of his electrical engineering degree but now plans to take it one step ahead as a future bio-medical enterprise. Last year, Neurostic also won the Gold Medal at the Asia Pacific ICT Awards (APICTA) held in Taipei.

In the GSEA 2017, he emerged victorious against representatives from the likes of United Kingdom, Canada, Turkey etc. and finished among top 5 which included participants from Mexico, El Salvador, Guatemala and Pakistan. In recognition of his efforts, he was also rewarded with a cash prize of 5000 US dollars.

GSEA is viewed as one of the largest platforms for student entrepreneurship and is organized by Entrepreneurs Organization (EO). EO is essentially a network of renowned business owners from around the world and its local chapter is currently based in Lahore, Pakistan. Out of thousands of applications received last year, Neurostic was chosen to represent Pakistan at the Global Finals. 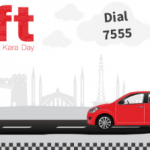