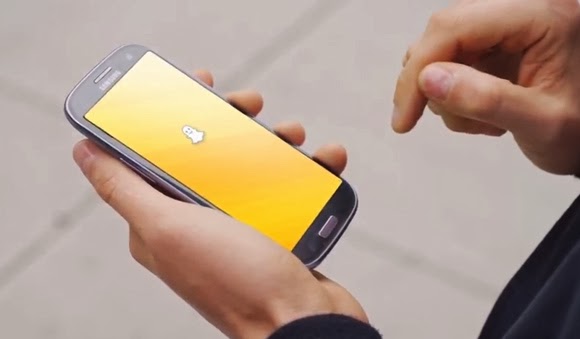 A few days ago, we did a piece on Snapchat and its trophies. As my snapchatting journey has continued, I have come to learn that this app is as elusive as ever. So we’re back once again to cater to your unasked questions. 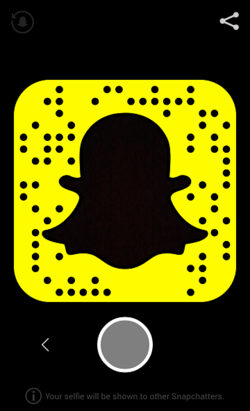 Here’s another small episode about a few neat things you might not have known that Snapchat allows you to do:

Quite a few social media aficionados all over the globe are going crazy about the new Facebook update  (currently only available to a select few people) allowing users to set a GIF as their profile picture.

The very same thing has been around in Snapchat for quite a while now. There’s a small difference though; the moving profile pictures in Snapchat’s case are a burst of pictures – and not a GIF per se. These pictures, also called Snapcode Selfies, can also be shared via different platforms (e.g. Facebook, Whatsapp etc.) in order for you to get more friends on Snapchat.

How do I get one, though?
All you have to do is open up the Snapchat app, and drag down the little ghost. Once you’ve done that, tap the big ghost and tap the camera button. You’ll get the signal and then the front camera will flash five times in quick succession.

Now, you have the stage – it’s up to you to perform. 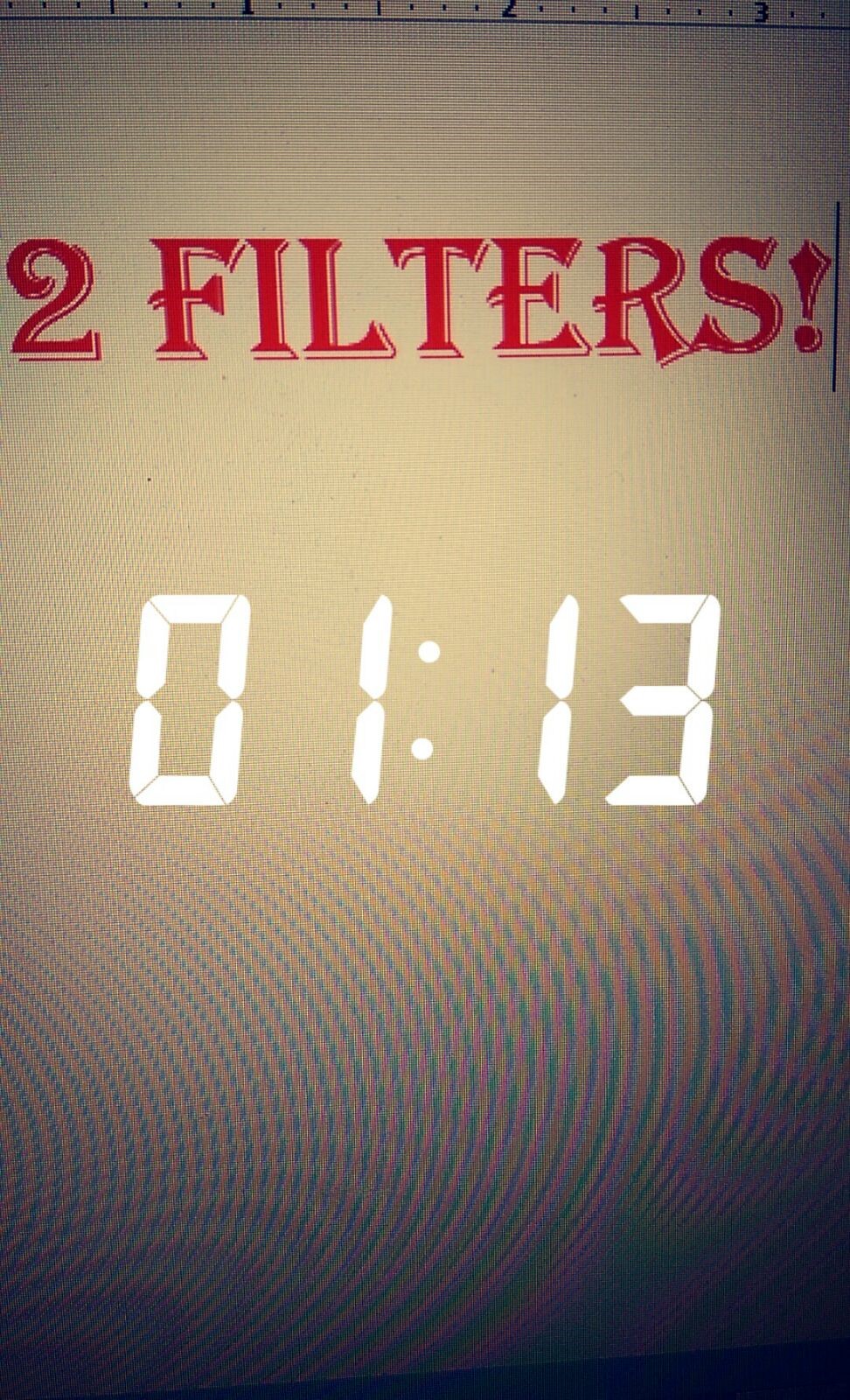 How do I get this? I need to know!
This is not a widely known thing, but you can actually apply more than one filter to your snaps. All you have to do is take a snap, and then swipe left or right until you get a filter of your choosing. The next thing you have to do is hold down one finger (like you’re holding the filter down) and then with the other finger swipe in either direction until you get the second filter of your choosing.

Once again TechJuice, you’ve proven yourself to be an extremely important resource in all Snapchat matters!
We’ll be back! 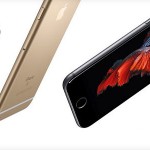