TechJuice > Technology > BBC is launching a voice assistant of its own

BBC is launching a voice assistant of its own 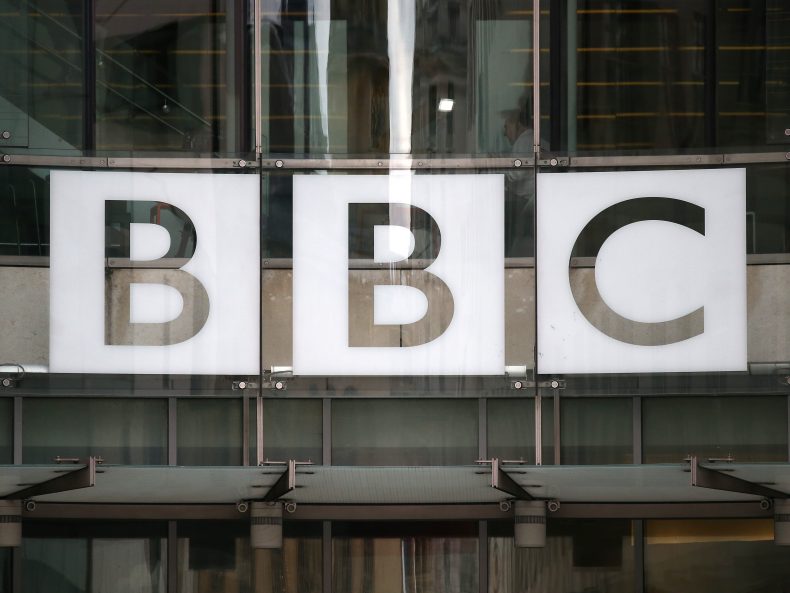 British Broadcasting Company is going to launch a digital voice assistant of its own.

The British-based media company, BBC, is considering rolling out ‘Beeb’, a digital smart assistant made by one of its team in-house. The company has announced that the assistant would be introduced in a digital copy and won’t come with a smart speaker like device of its own. The users would be able to run the assistant on third-party devices including smart speakers, smartphones and TVs.

The voice assistant would be activated by the users by saying the word ‘Beeb’. It would be worth mentioning here that the technical capability and prowess of this voice assistant might not be at par with the capabilities of other commercially available alternatives. BBC is not developing this assistant to be a product of its own, instead, it is launching this service to complement the BBC content. The readers and viewers of BBC would be able to look-up content just by using their voice.

Also Read, This is how you can talk to Google Assistant in 8 different voices

“Much like we did with BBC iPlayer, we want to make sure everyone can benefit from this new technology, and bring people exciting new content, programmes and services – in a trusted, easy-to-use way,” a spokesperson for the company told BBC news. The smart assistant would be deployed on the BBC’s website and its iPlayer application. The software of this assistant would also be available to different manufacturers who would want to add it to their respective devices. 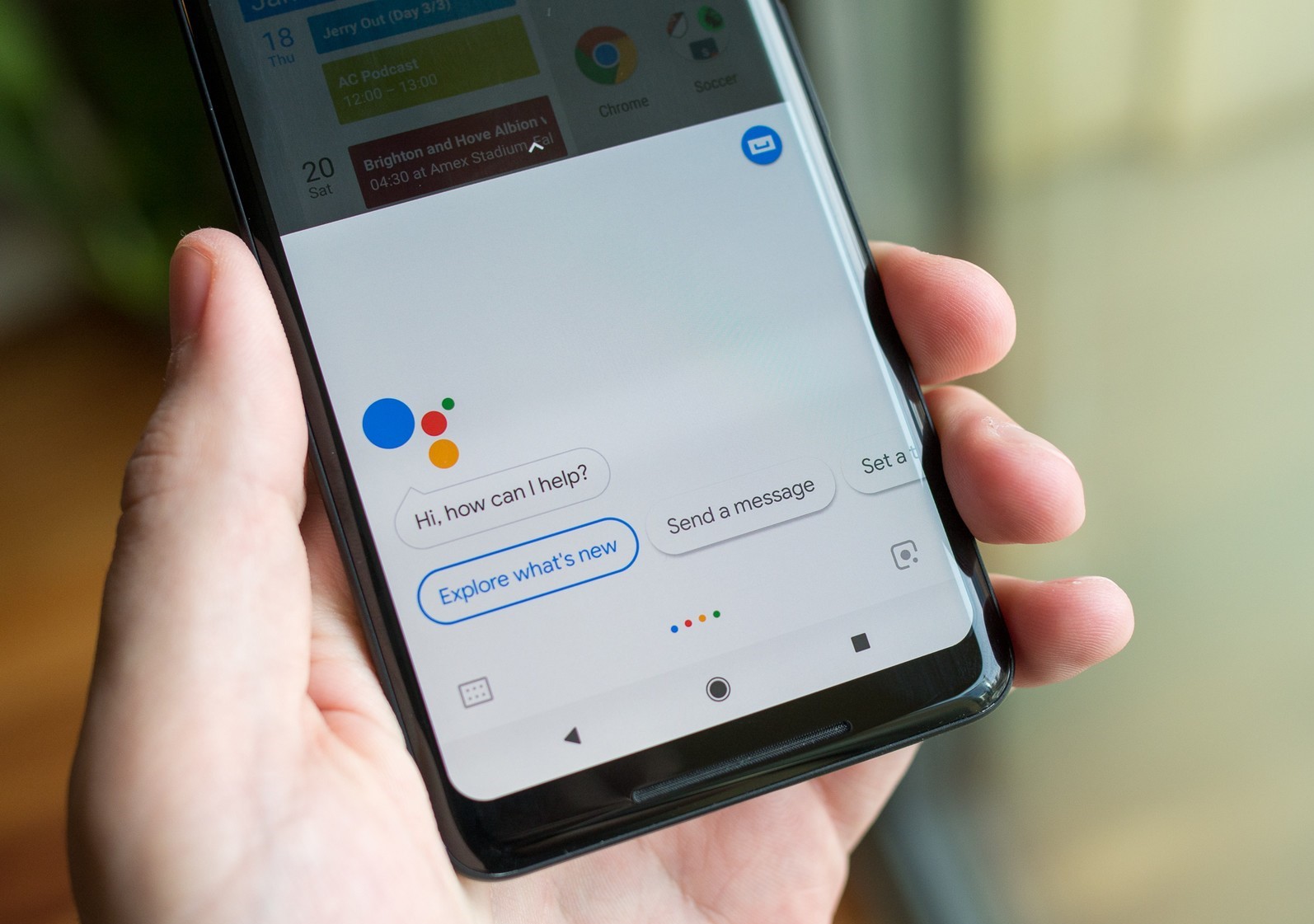