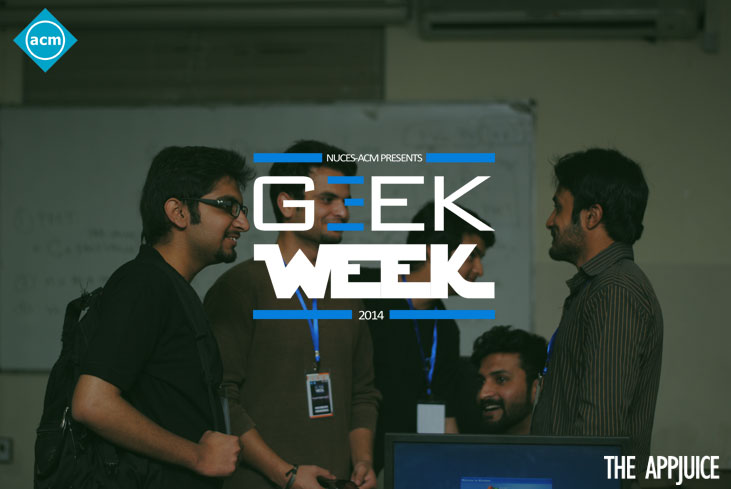 Geek Week is one of the best loved technology competitions in the country and this year’s event was no different. With hundreds of participants from different parts of the country, FAST NU has become the hub of activity. Many talented young people from different universities are participating and the last two days have been filled with many activities and competitions. The fun isn’t over yet: Geek Week has announced a list of lucky winners which will be up soon but for now let’s jump to some of the best activities of this year’s Geek Week:

Asian Programming Competition: where the best came to compete

When Gamers went head to head

A gaming competition was also organized at the Geek Week in which many gamers took part enthusiastically. The games included FIFA 2014 (Xbox 360), Need for Speed: Most Wanted (Xbox 360), Call of Duty 2, Defense of the Ancients (DOTA) and Counter Strike 1.6.

The Highlights of DevFest

DevFest was an app development competition with a timeframe of 24 hours. All the participating teams were provided with a single theme: develop a portal for teachers and students where they can communicate. A total of 10 teams took part in the competition. All the teams will give their final presentations to external judges tomorrow, after which the results will be announced. The event has a prize money of Rs. 50,000.

And the Prize for the Biggest Geek goes to…

Geek Wars is a quiz competition and this year there are over 55 participating teams in Round 1 (enough to fill the entire New Auditorium of FAST-NU). Each team comprises of 2 members. The event consists of a total of 3 rounds; each round will have a time limit of 45 minutes. The first round had 55 teams out of which only 25 went on the next round. The final round took place today between 15 teams.

Meet the Winners in a while

For those competing in the finals, the pressure was on. However, it is as always important to stress that participants take away a lot from a competition and while the trophy (and the prize money) only lands in the hands of a few lucky people, others can learn, gain valuable experience and use it to improve their skills. We will be uploading the results soon. Keep reading The AppJuice! 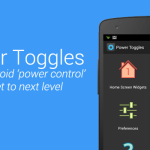