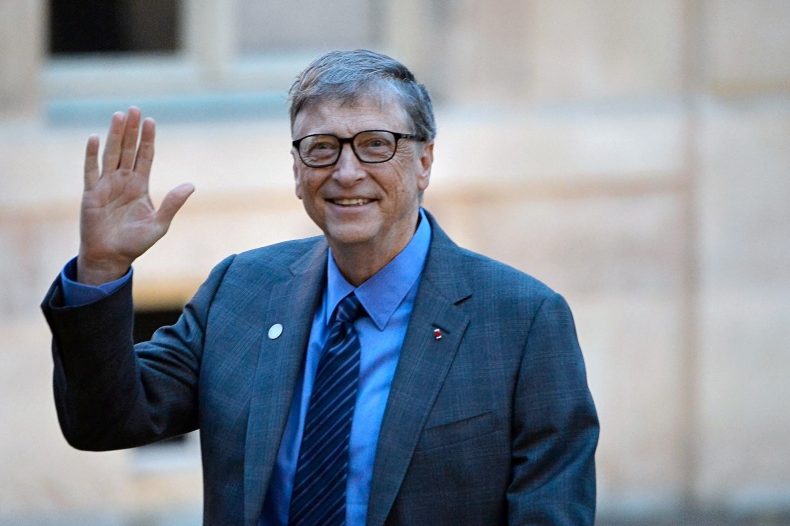 Microsoft co-founder and billionaire philanthropist, Bill Gates congratulated Prime Minister Imran Khan on assuming office as well as praised his polio eradication efforts. He called on the PM earlier today and the phone call lasted for more than 30 minutes in which Bill Gates ensured full assistance and support in various sectors to uplift Pakistan. Last June, Bill also appreciated Pakistan Army’s role in eradicating polio in the country as well. During the same period, Bill and Melinda Gates Foundation announced an increase in aid for polio eradication and improving health services in Pakistan.

Bill and PM Khan also discussed various opportunities to uplift the IT sector in Pakistan as well. Microsoft has also launched AppFactory which aims to empower graduates with in-demand skills of the market. During the phone call, both discussed various innovative ideas which could empower people and boost the IT economy further. As of right now, Pakistan IT exports are more than $1 billion but this figure can be improved substantially. Bill said he would visit Pakistan to further discuss technology transfer and investment opportunities.

This is not the first time Bill has praised PM Khan for his efforts in this particular domain. In 2015, he sent a letter commending his resolve for complete polio eradication in Pakistan. Bill also commended the innovative steps taken in strengthening mother and child care and reproductive health.