Bill Gates picks an Android smartphone over the iPhone 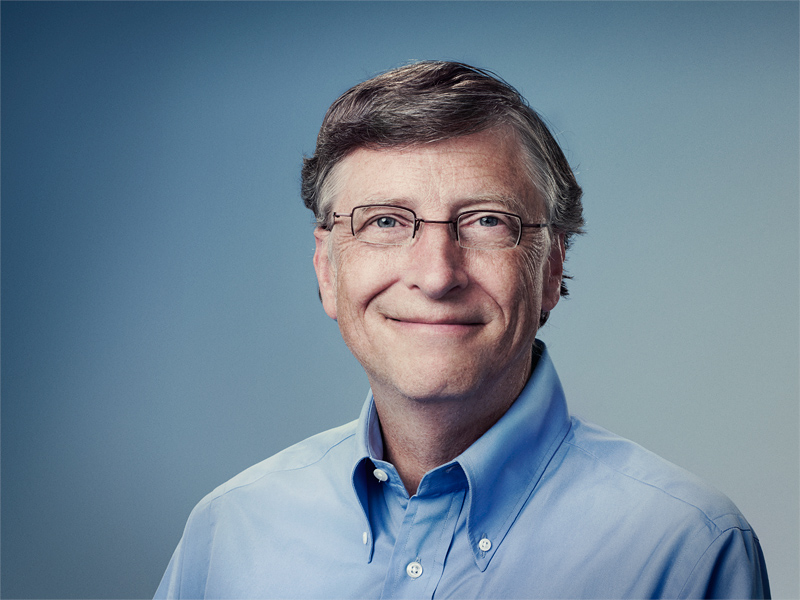 No iPhones for Bill Gates, thank you very much.

In a recent interview with Fox News, Bill Gates talked about his work at the Bill and Melinda Gates Foundation and its global vaccination efforts. Things took a lighter turn when Gates answered some trivial questions and admitted that he recently switched to an Android device which further proves that Windows-based smartphones really are dead because not even Bill Gates uses them.

Microsoft infamously acquired Nokia in 2013 for $7.9 billion. While Microsoft did use the deal to put out Windows-based Nokia smartphones, they were not at all crowd-pleasers and resulted in a lot of layoffs within the company as well. In 2016, under Satya Nadella’s leadership, Microsoft sold off its mobile business for $350 million to HMD Global.

However, in the interview he did not highlight which smartphone he was using prior to making a shift to Android. But it can be presumed that it was a Windows device because the interviewer asked Gates, “So, no iPhone?”, to which he replied “No, no iPhone”.

Turns out the entire Gates family is not a very big fan of Apple. In 2010, Melinda Gates revealed that her children asked for Apple devices and she flatly refused to buy them any.

But shifting to an Android device doesn’t mean Gates has totally converted to Google as his device includes “a lot of Microsoft software.” However, Gates was smart enough to not reveal the device he uses which would have made him an easy target for hackers. 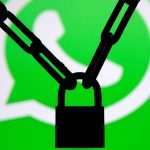