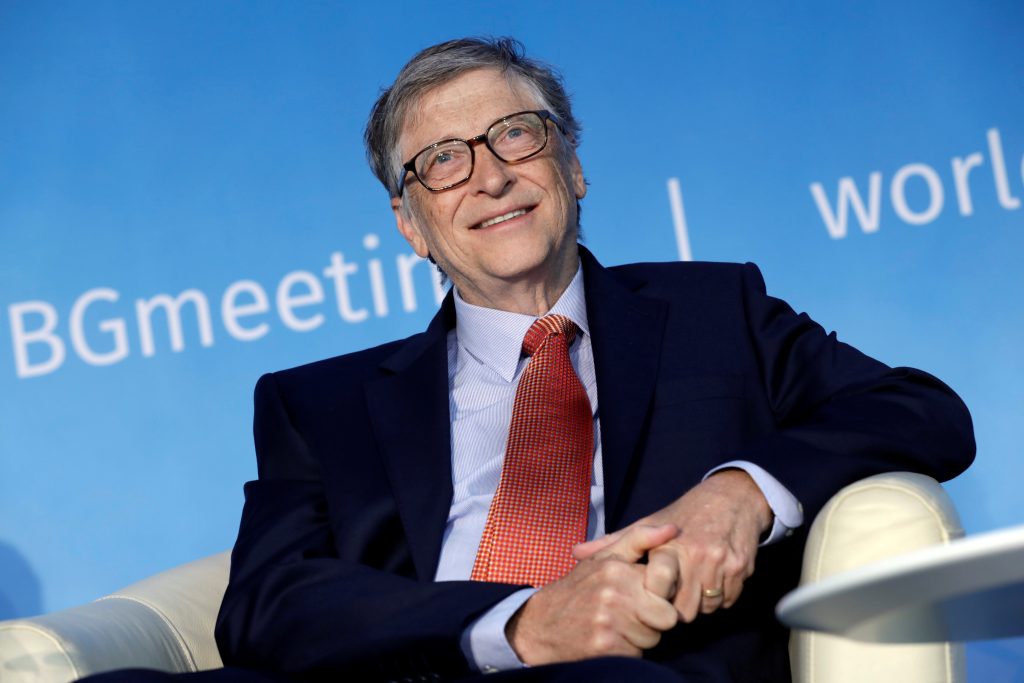 In an interview with CNBC, Bill gates – the founder of Microsoft and one of the most prominent philanthropists globally, declared nuclear energy as a politically feasible option.  “Nuclear energy will “absolutely” be politically palatable,” Bill gates said.

Bill Gates’ comments come as the world rapidly realizes the strong need for clean energy, and since nuclear power plants don’t produce greenhouse gases, they present a viable option for a world plagued by the effects of climate change.

Advocates of nuclear energy often have to encounter the bad rep associated with it, in part due to the Chernobyl reactor and Fukushima disaster –  a fact that Gates fully acknowledges. “Nuclear power has to overcome a baneful reputation garnered by association with the atomic bomb and radioactive disasters, but it’s a necessary, worthy, and surmountable challenge to correct the naysayers,” Gates said while acknowledging risks associated with the nuclear option.

Bill Gates, who is also the founder of a company providing nuclear energy solutions – Terrapower, deemed nuclear energy safer than other energy sources. “Nuclear has actually been safer than any other source of [power] generation. You know, coal plants, coal particulate, natural gas pipelines blowing up. The deaths per unit of power on these other approaches are — are far higher,” Gates said in the interview.

Read More: Bill Gates thinks the Coronavirus could have impacts into 2022 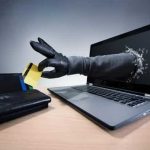 Online financial fraud in Pakistan increased by 63% in 2020: report