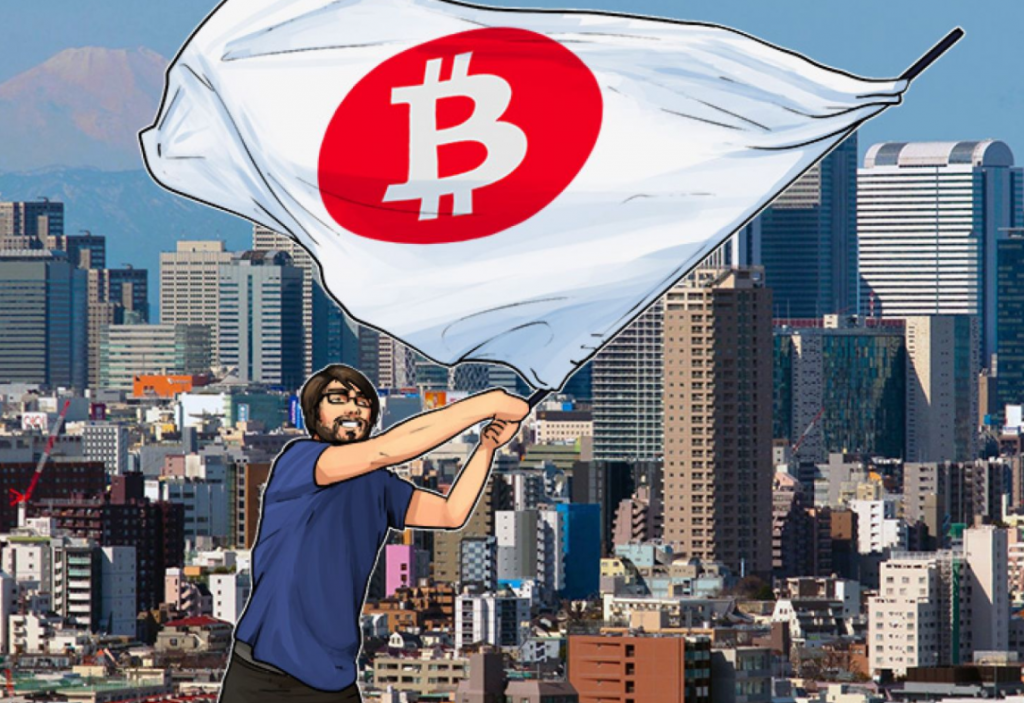 Following China’s ban on Initial Coin Offering(ICO) and Cryptocurrency exchanges, Japan has risen above to take the top spot for the biggest Bitcoin market in the world.

According to CryptoCompare, a website which shows Bitcoin and other cryptocurrency indexes, Japan appears to have become the largest Bitcoin exchange market in the world with a 50.75% market share. While Japan has quietly risen to the top of the Bitcoin market, China has seen its share in the market drop to below 7%. Analysts are attributing this to the Cryptocurrency mess that has been going on in China for a while now.

A report titled ‘China Internet Report 2017’ by Edith Yeung, released last month, crowned China as the biggest cryptocurrency market in the world. However, since then China’s relationship with Bitcoin and other cryptocurrencies has gone down a tumultuous path shaking the entire international market. During the first week of September, China banned Initial Coin Offering – a new and effective way being used by startups to raise funds. Following that announcement, all the major cryptocurrencies went in a downward spiral after the cryptocurrency market saw an overall growth of more than 800% this year.

But that wasn’t it. China even went ahead and banned all cryptocurrency exchanges in the country, ordering them to stop operations by 30th September. As a result, traders have departed from the Chinese market, in efforts to save themselves from the unpredictable regulators in China. Their new home is clearly Japan which has surged to the top of the Bitcoin market.

It remains to be seen how long Japan lasts at the top of the table. But China, on the other hand, appears to be completely fine with its decision to ban cryptocurrency exchanges in the country.

An interesting thing to point out here would be that China is currently working on developing its own cryptocurrency so it is possible that the country is giving external cryptocurrencies the same treatment it gave to Facebook, Google, and Uber. 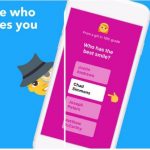