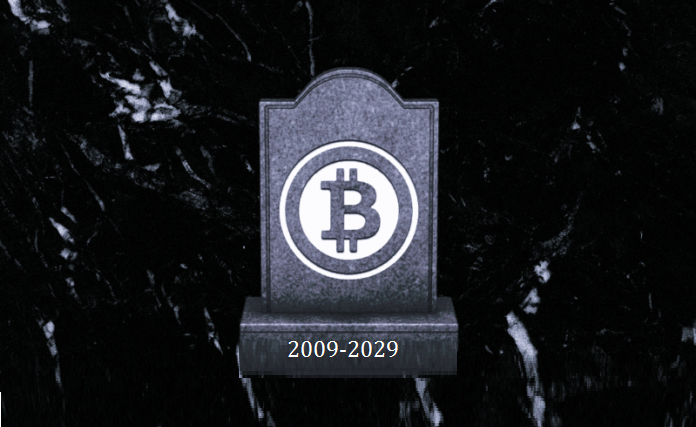 Bitcoin’s highly volatile nature is no secret to the world. Its price reaches a skyrocketing point at a time and drops with a quite similar pace, the next moment. Where some crypto fanatics like John McAfee had predicted the price of Bitcoin to reach $1 million by 2020, a Harvard economist believes that Bitcoin is “more likely to be worth $100 than $100,000” by 2028.

A Harvard university’s professor and economist, Kenneth Rogoff has been recently interviewed by CNBC‘s Squawk Box in a cryptocurrency debate. Rogoff believes that Bitcoin’s downfall will not occur instantly and it would take more than a decade. According to him,

Where Bitcoin had already been associated with illicit cash and illegal activities, Rogoff believes that the number of those activities is going to drop eventually in coming years and thus this will ultimately lead Bitcoin to a downfall. He believes the Bitcoin’s skyrocketing price is very much dependant on money laundering, as he states; “Basically, if you take away the possibility of money laundering and tax evasion, [Bitcoin’s] actual uses as a transaction vehicle are very small.”

Rogoff also indicated that the regulations by various governments in the crypto’s ecosystem will also effect Bitcoin’s price badly. However, he also noted that it would take time to develop a global framework of regulation.

With such harsh comments, Rogoff has officially made it to the list of anti-Bitcoin figures where big names like Bill Gates and Warren Buffet already lie. 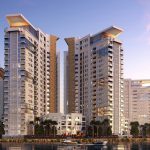 Islamabad to have $2 billion housing estate developed by Egyptian Billionaire