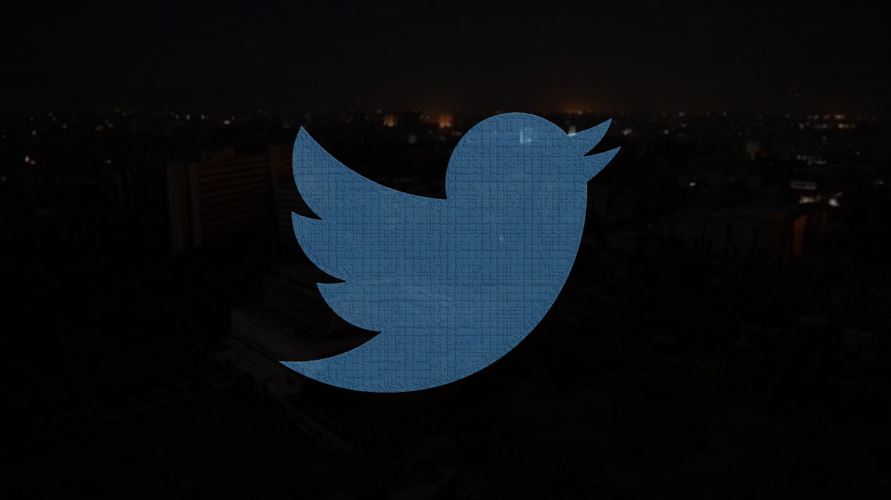 Pakistan just witnessed a nation-wide blackout yesterday that lasted more than 8 hours for most cities but is still ongoing in some parts of the country. This might have created panic in most of the countries worldwide but we are already used to it.

Instead of panicking though, the Pakistanis had a hilarious response to the blackout with more memes in this blackout than you might have seen in years. That is why we want to recap some of the best memes that we have come across since yesterday.

Kudos to the expressions of Sajjal Ali for making this one so hilarious.

And Dekhlo saying that Pakistanis posted 50 million memes in just 30 minutes. Even if it is not true, our Twitter feed sure did look like it.

Of course, we all need our phones charged. Bijli ka kya pata – do min baad dobara chali jaye. Especially all those iPhone users.

This guy is already out there making electricity from nothing. Bas phone charge hojaye kisi tarha Pakistanion ka.

And something that should make you at least a little proud of the patience that Pakistanis have.

If you think some other memes were funnier, post them in the comments below! 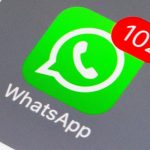 Fact Check: Is the “Argentina COVID” video really a virus?