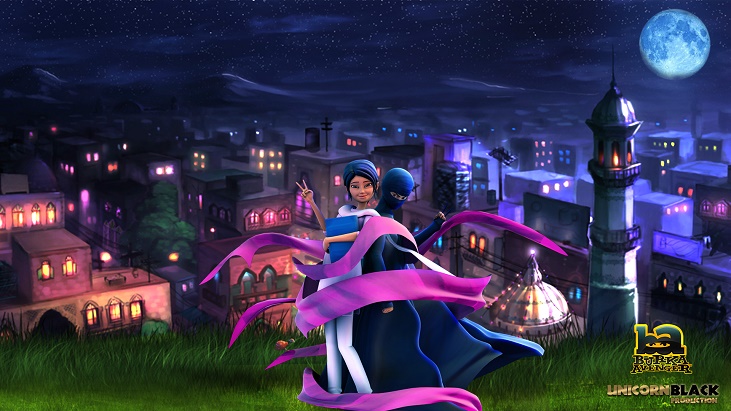 Pakistan’s first animated series “Burka Avenger” has been nominated in the animation category for the Third International Emmy Kids Awards. This is the first time that any Pakistani animated series has been recognized for an Emmy Award. Previously, Burka Avenger has won several awards including “Peabody Award 2013”, “Gender Equity Prize” and the “Rising Star Award” in the animation category at Canada International Film Festival.

Burqa Avenger follows the story of a girl, Jiya, who is an inspirational teacher by day and a burka-wearing superheroine by night. Jiya fights crime using a special martial art technique – “Takht Tabdeeli”which is based on books and pens.

Pakistan’s famous pop singer Haroon is the creator and director of Burka Avenger. The vocie cast behind the series characters include Hamza Ali Abbasi as Baba Bandook and Ainy Jaffery as Burka Avenger while Ali Zafar, Haroon, Ali Azmat and Josh have provided the music for the series.

Pakistan will compete against three other animation series in the category from France, Argentina and UK in the International Emmy Kids Awards ceremony to be held in New York on February, 20th 2015. We wish them all the best!

Have you seen Burqa Avenger on TV or on web? If not, are you planning to see the animated series now? 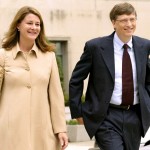