ByteDance rejects Microsoft’s bid for TikTok – Opts for Oracle instead 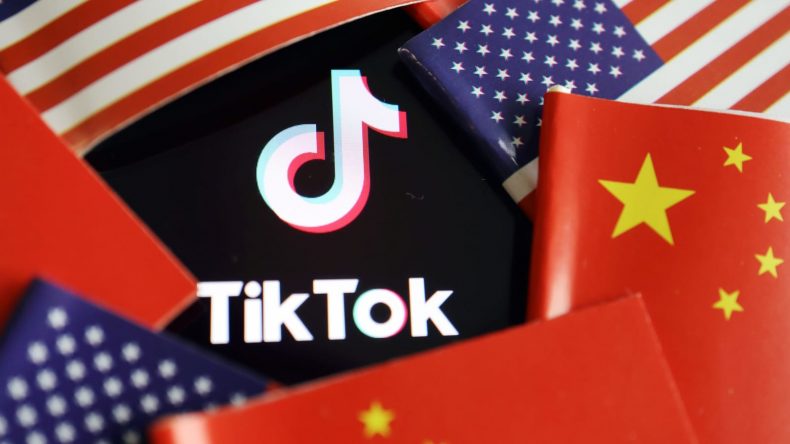 Microsoft’s bid for acquiring the U.S operations of TikTok was put to a halt as the parent company rejected the bid and reports are circulating that they have opted for Oracle’s services. Oracle confirmed in a statement earlier that is was part of the proposal submitted by ByteDance to the Treasury Department over the weekend in which Oracle will serve as the trusted technology provider.

TikTok’s fate in the U.S has been uncertain as the Trump Administration wants them to either exit the market or be acquired by a U.S based company which will revamp the operations of the company and completely shift them to a new infrastructure. Microsoft announced on Sunday that their bid to acquire TikTok had ended. In a statement, a representative mentioned, “We are confident our proposal would have been good for TikTok’s users, while protecting national security interests. We look forward to seeing how the service evolves in these important areas.”

TikTok has previously been banned in India over fears of national security issues. For Oracle, if they were to acquire TikTok’s US operations, it would essentially mean that they would have a significant hold of the market share in one of the top economies of the world.

Do you think Oracle will acquire TikTok US? And do you consider TikTok to be a national security issue?