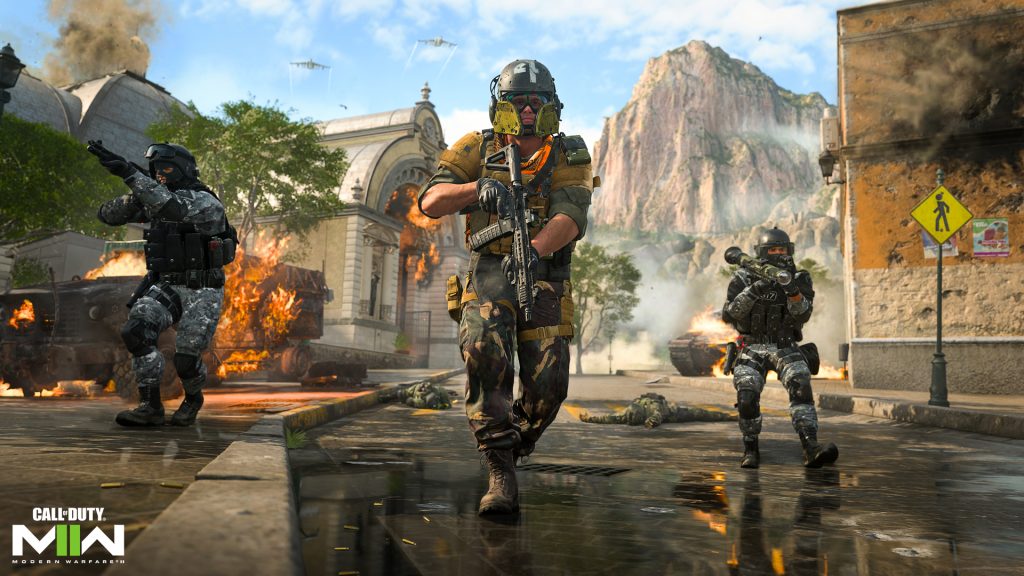 Previously this record was held by Call of Duty: Black Ops II, which made $1 billion sales in 15 days

Call of Duty: Modern Warfare 2 just broke all previous records set by its franchise Activision. The game in just 10 days of its release has recorded sales of more than $1 billion. Previously this franchise record was held by another Activision game named Call of Duty: Black Ops II.

Launched on October 28th, the Call of Duty: Modern Warfare 2 has become the best seller for its franchise and caused massive waves in the gaming industry. The game is released on multiple devices including PC, PS4, PS5, Xbox One, and Xbox Series S/X.

“Our developers, along with our entire Activision Blizzard team, are the backbone of our unwavering commitment to serve our hundreds of millions of players around the world. I am so proud of the extraordinary efforts from our Call of Duty teams and the records they have achieved with Modern Warfare II” said Activision CEO Bobby Kotick while talking about the success of the game.

The game has been receiving massive love from Call of Duty fans all over the world. Despite being released just a few months ago, Modern Warfare II has amassed over 200 million playing hours globally.

With such massive success in just 10 days of its release, Call of Duty Modern Warfare II has become the highest grossing entertainment this year. The game has gone on to beat even movies such as top gun maverick and Doctor Strange Multiverse of Madness.

The Call of Duty Modern Warfare II is a sequel to the reboot version released in 2019. This version is based around operators of a Task Force 141 that is assigned missions in the middle of a severe global crisis.