Call of Duty: Warzone hits over 6 million players in one day 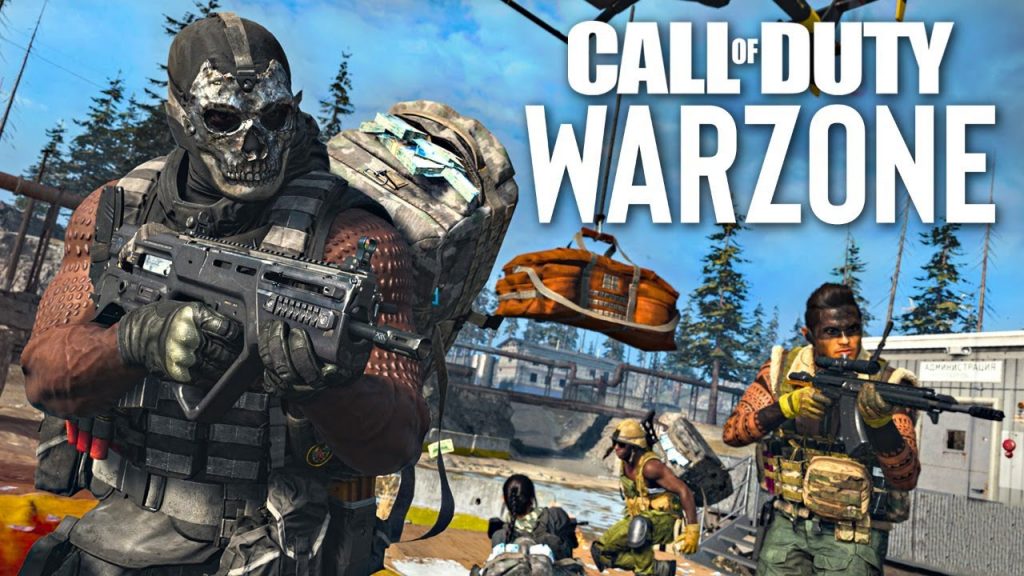 The new increment in the Call of Duty line came out on the 10th of March, less than two days ago and managed to gain over 6 million players in the first twenty-four hours alone.

Warzone is a cut-throat battle-royale game that drops 150 players on a battle field and pits them against one another. Players can choose from two modes: The Plunder mode, and the Battle Royale mode. The Plunder mode assigns you the task of collecting money through loot, stealing, and completing contracts in the game, whereas the Battle Royale mode lets players play against one another.

Warzone comes with new additions to its predecessor, the newest of which is a feature that allows players to play against eliminated players in a battle to get reincarnated into the game.

Warzone can be played on the PS4, the Xbox One, or just on your PC. It is a free-to-all game and can be downloaded as an add-on to Call of Duty: Modern Warfare, or just as a standalone game.

Th game will consume about 80 GB’s worth of internal storage for people downloading it as a standalone game. The add-on feature to Modern Warfare will take up around 20 GB’s.

Call of Duty: Warzone is said to be competing with the likes of Fortnite and Apex Legends, both of which got off to flying starts when they were first released. Fortnite took a couple of weeks to reach 10 million players while Apex Legends set the record by only taking three days to reach the milestone. With Warzone only taking twenty-four hours to reach 6 million, the latest release could well be on its way to break the three-day record set by Apex Legends. 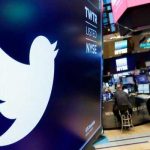