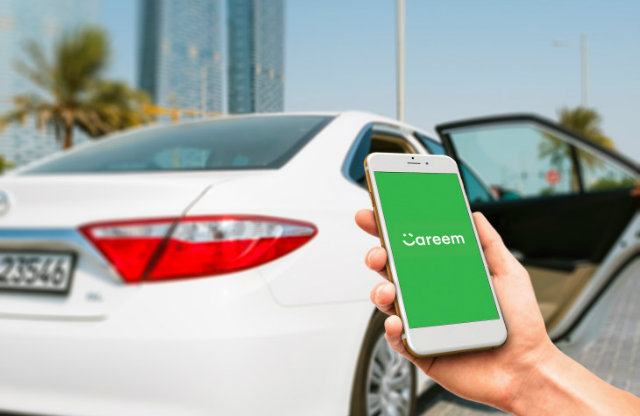 Junaid Iqbal, the person behind the success of Careem in Pakistan and Saudi Arabia will be taking on a new role as Managing Director of Careem PAY as the company announces a change in leadership. Zeeshan Hasib Baig will be looking over operations as General Manager, Careem Pakistan.

Junaid will be responsible for the development and growth of Careem’s payments business, which is expected to announce its first product launch towards the end of third quarter 2019. Careem PAY is a digital payments platform that will serve as a foundation for Careem’s vision of establishing a Super App, a mobile platform combining all aspects of a consumer’s world from transport, deliveries and payments into a single app. Alongside that, He will continue to serve on the Board of Careem Pakistan and remain involved in key advocacy initiatives with regulatory authorities to help further the cause of Online Marketplaces in Pakistan.

With Uber’s acquisition of Careem this year, almost 300 company employees have turned into millionaires despite the fact that the biggest competition in the ride-hailing segment was eliminated. Careem has a significant chunk of market share in Pakistan and for Uber, this acquisition meant having complete control of the Middle East and South Asian market.

In regards to Zeeshan, he has taken on the role of General Manager Pakistan effective August 2019. Zeeshan is a LUMS alumni and an ex-management consultant, joined Careem in 2017 as Operations Manager, leading multiple cities and spearheading new market expansions, progressing to Country Director Operations, Pakistan.