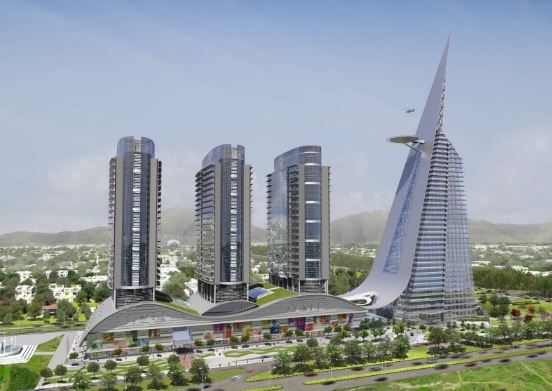 Social media has become a central force in our daily lives. We use it to share our feelings, emotions, and opinions too. It has also become an important tool to express thoughts on the important issues.

Centaurus Mall in Islamabad has been under huge criticism several times owing to unpopular decisions by its management. This time too, Islamabad’s famous Centaurus Mall came under strict scrutiny by social media users when they announced that they will be charging single males and also a group of males, wanting to enter the mall with Rs. 500 entry ticket which is non-refundable. A hashtag #BoycottCentaurus is running wild on social media platforms which have damaged the popularity and prestige of the mall. 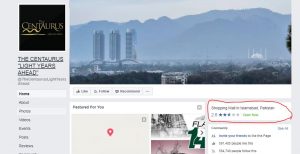 This is the extent of the power of social media.

According to the management of the mall, the ticket has been put in place to create a healthy environment in the mall as they observed that single males or male groups who enter in the mall create a discomforting environment for families.

Deputy Manager of Operations, Mr. Sharjeel said, “The ticket was specifically for single males and not for families.”

I personally think that this decision is absurd and in violation of human rights. The whole male populace of the twin cities is unduly charged for a thing they are not responsible for. This is pure sexism, forcing males to pay for entering the mall. Netizens have taken social media to voice their frustration and anger by tagging Centaurus Mall and starting a hashtag on Twitter against the management of the mall.

This is not the first time an absurd decision has been taken by mall’s management. Previously back in 2015, they took the decision to impose an entrance fee of Rs. 100 on visitors.

In this whole episode, one couldn’t ignore the role of social media in bringing important issues to highlight. Just recently, SnapChat ratings tumbled on mobile app stores when its CEO called India a poor country. In the digital age, when the news is quick to reach the masses, brands, celebrities and organizations should take deep care of their users and take great care while making unpopular decisions.

As mentioned above, this decision has received harsh criticism from social media users and I have heard that mall management has decided to revert the entry fee decision. Hope, they do so.

Here are few reactions of social media users on this bizarre fee decision.

They knew people have power over social media and there rating is 50% already down, idk whst were they thinking. #BycottCentaurus https://t.co/CxeHShs6Oe

Centaurus a symbol of pure shame on the map of Islamabad. Now they r chrging 500 non adjustable for just entering the Mall #BycottCentaurus pic.twitter.com/riDmOTyNqi

500 for entering a shopping mall.
And that is not even refundable or adjustable. #BoycottCentaurus @am_nawazish pic.twitter.com/CciVyGzrTj 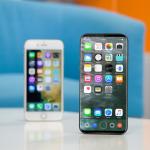 Samsung will be to blame if the new iPhone 8 costs more than $1,000