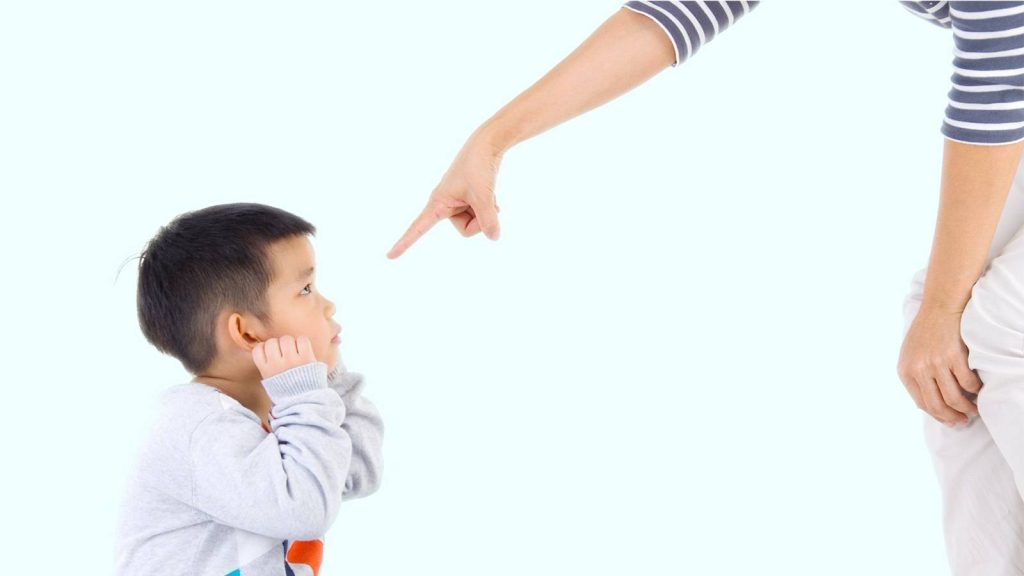 Nobody, especially the younger generation watches Television with the same enthusiasm as previous generations used because of the widespread of mobiles. But apparently, this one unlucky kid of a Chinese couple had the same addiction and paid a heavy price for it.  The problem started when new parents try to distract kids or keep them busy so as to catch a break or make them eat and give them Mobiles or Televisions. But later, it becomes a great problem as they grow up.

A Chinese couple and parents of a young boy in China’s Hunan province asked him to complete his homework within a given period of time while they were away from the house. He ended up not doing the homework and watching TV.

As everyone could have thought, the punishment started off great. The kid watched TV till late at night and even grabbed some snacks. However, he was soon tired and wanted to go to sleep. A video of the incident shows how the mother woke him up after he fell asleep on the couch and forced him to watch TV. The kid broke into sobs.

This incident has started a debate on Chinese social media platforms wherein many think that this kind of punishment is not justified because it’s too “harsh”. But many others thought that it was fitting.

“I had a similar experience. After taking our three-year-old son, who is a fan of KFC, to eat hamburgers and chicken for three days, now his enthusiasm has gone,” one social media user was quoted saying by the South China Morning Post.

Give your verdict on whether it was the right thing by the parents or not.