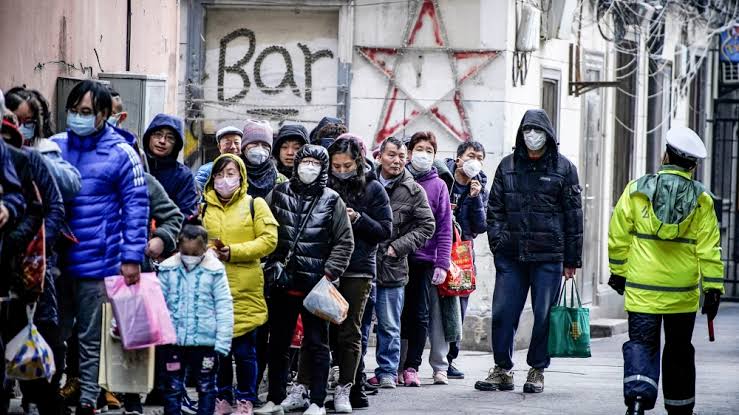 The scientific database run by Tsinghua University in China has decided to drop its paywall and provide content free of charge in a bid to help combat the deadly outbreak of Corona virus in mainland China. This will allow researchers working on the virus to access vital scientific data from home and will help speed along the process of developing a vaccine to the global epidemic.

Ever since its first outbreak in the city of Wuhan on 31 December 2019, the deadly virus has claimed the lives of 132 people in China. Since then, it has spread to several parts of the country. Confirmed cases of the disease stand at 5,974 at the moment, but that number rises significantly every day. It has caused mass evacuations all over the country and is now spreading to other parts of the globe. In fact, the virus has spread to Europe, North America and there has even been a confirmed case of the virus reported in the Middle East.

While measures such as mass quarantines and even dealing off of the Wuhan province, from where the virus originated, are being taken, it is vital that a vaccine be developed as soon as possible. To achieve this, workers are working around the clock to develop a cure for the disease, so that the lives of the many thousands of people effected by it can be saved. Therefore, access to scientific data and, such as information about similar diseases like Middle East Respiratory Syndrome (MERS) and Severe Acute Respiratory Syndrome (SERS) which killed 858 and 813 people respectively is very important.

The China National Knowledge Infrastructure project said, “In extraordinary times, we pledge that resources and services will always be with you.” The paywall will remain down until July 1 to make sure it can serve the best interest of the people. Shortly following this statement, the “coronavirus” became the most searched term on the database. 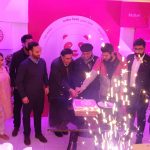