Chinese made dummies of iPhone 11 trio compared in a video 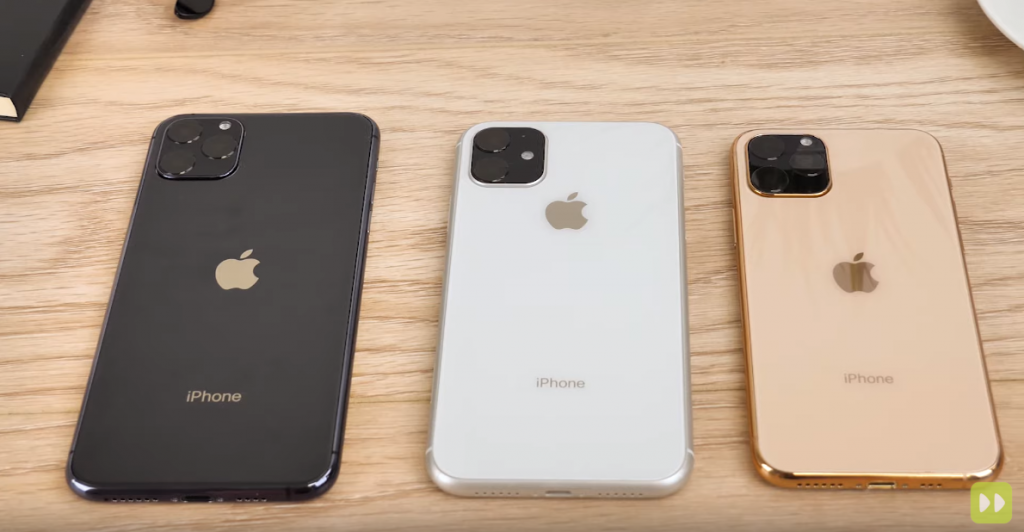 As we are getting closer to the launch of iPhone 11, which is in September, the rumors are starting to become more frequent. A recent leak came from Mobile Fun who managed to obtain three iPhone 11 dummies, representing the iPhone 11, 11R and 11 Max. These three iPhone 11 replica samples were manufactured in China and are based on previous render leaks.

In the video, the leaker is comparing these three iPhone models with their new square camera setups. After looking at the video, it can be seen that all devices are pretty much the same size and dimensions of the three 2018 iPhone models, with an addition of the new square camera layout. The iPhone 11R model is going to have a dual-camera setup while the 11 and 11 max will sport a more premium triple camera system on the back.

The replica’s hardware reveals that all three models should feature Apple’s True Tone flash, but the 11 R device is the only one that has a visible microphone. Of course, these are dummies and perhaps the details don’t reflect the official hardware. What’s interesting about the camera layout is that they have double the camera bumps.

In addition to the raised square portion of the camera setup, the lenses area is also raised above the already raised square. The design raises a question that is this much room behind the camera was added on purpose or is completely an aesthetic choice.

We wonder whether the Cupertino giant will call this phone iPhone 11 or iPhone XI. There may be a chance that Apple would keep the Roman numeral numbering scheme only for people to keep calling it the “ex aye”. It is to be kept in mind that the shape of these dummies are copied from the previous render leaks and the original design may vary from what is described in the video. 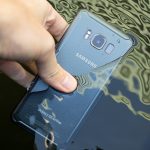 Samsung Galaxy S8 just saved lives of 20 people, thanks to its water resistance