Closure of schools in Punjab may be extended: Murad Raas 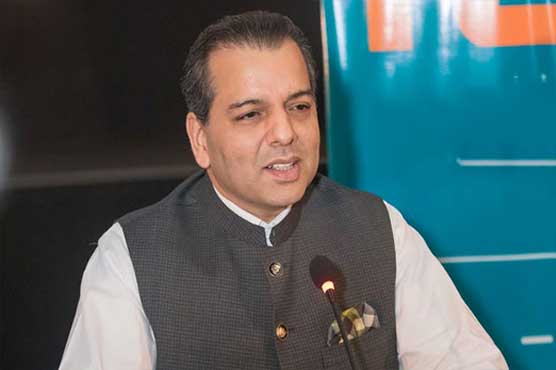 According to Punjab Education Minister Murad Raas, schools throughout Punjab may remain closed for an extended period of time as a result of the prevailing COVID-19 pandemic and the recent surge in national cases. However, he did add that he was personally not in favor of keeping schools closed any longer.

While speaking at the opening ceremony of the retirement system for teachers in Punjab, the minister brought up the issue of schools being closed all across the province as a result of measures necessitated by the second wave of coronavirus in the country.

“I want to open schools,” he said. “However, we may have to go with the option of extending the closure of schools, given the current circumstances.”

Raas agreed that the pandemic has wreaked havoc on children’s education, and that he personally didn’t want schools to remain closed any longer.

He informed the press that education ministers will confer on January 4 to discuss the situation and determine whether it was safe to open schools in the country.

“A joint meeting of all education ministers will take place on January 4 where the decision to extend schools closure or not will be taken,” he said.

Federal Minister for Education Shafqat Mahmood had announced earlier that schools across the country will remain closed until January 10, 2021, in the wake of the rising coronavirus cases.

During the opening ceremony, Raas further stated that the Private Schools Act will be sent to the cabinet for approval. According to him, the legislation should be getting the green light from the government within three months.

He added that private schools can now get themselves registered with the provincial government online. In fact, 31,000 private institutions have already done so. 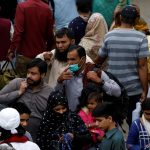