Corporate spending on AI is set to pass $50b this year, but there’s little to show for it 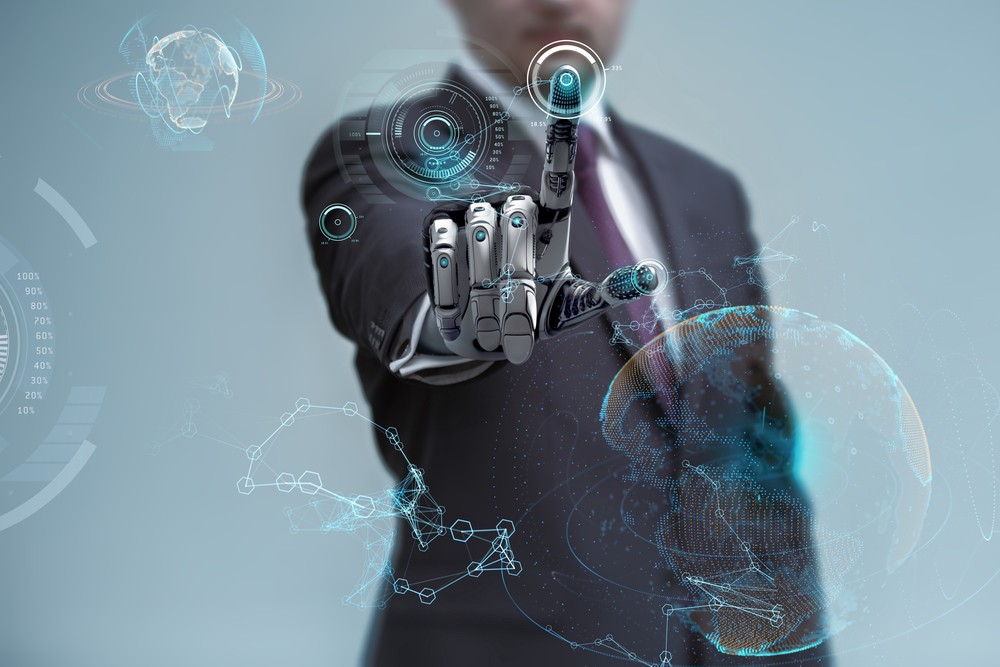 It can be hard to believe that massive investments in any form of technology could be money down the drain, let alone for a buzzword like artificial intelligence. However, this appears to be the case as the vast majority of companies keep pooling in their capital into AI R&D, but have to settle for marginal returns.

In a survey conducted by Boston Consulting Group (BCG) and the MIT Sloan Management Review of more than 3,000 company managers about their AI expenditure, a mere 10% reported significant financial returns from their investments. In other words, the overwhelming majority of companies investing in AI have more than enough reason to regret their tremendous investments.

According to Shervin Khodabandeh, co-head of BCG’s AI business in North America, gains from tech investment haven’t been able to keep up with increased adoption of tech.

This discrepancy is concerning, to say the least, because if companies keep investing in AI at mindboggling rates and still have nothing to show for it, what does it say about corporate understanding of artificial intelligence in the first place? Have too many companies simply jumped on the AI bandwagon, without taking the time to actually understand what they are getting into?

According to IDC, more than $50 billion will be invested in AI systems all around the world this year, up from $37.5 billion invested in the domain last year. And by 2024, the total investment in AI is expected to be a humongous $110 billion.

And yet, despite these immense figures, the number of failing AI projects is a stark reality that cannot be ignored. After facing criticism for its $62 million AI-based cancer treatment project for making way too many inaccurate predictions, IBM had no choice but to deprioritize its Watson division. E-commerce titan Amazon hasn’t been immune either, with the company getting a lot of flak for its AI recruitment tool consistently favoring male candidates over female ones.

According to Khodabandeh, the best way to rectify this insanity is to stop overspending on data scientists and AI systems, and to start prioritizing systemic changes withing the company that could allow it to benefit from AI in the first place. He believes that companies really need to rethink how this vital tech is integrated into their businesses before they jump ship.

“There’s clearly a lot of hype,” he concluded. “And some of that hype comes out in the data.” 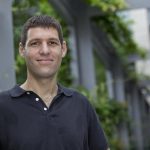