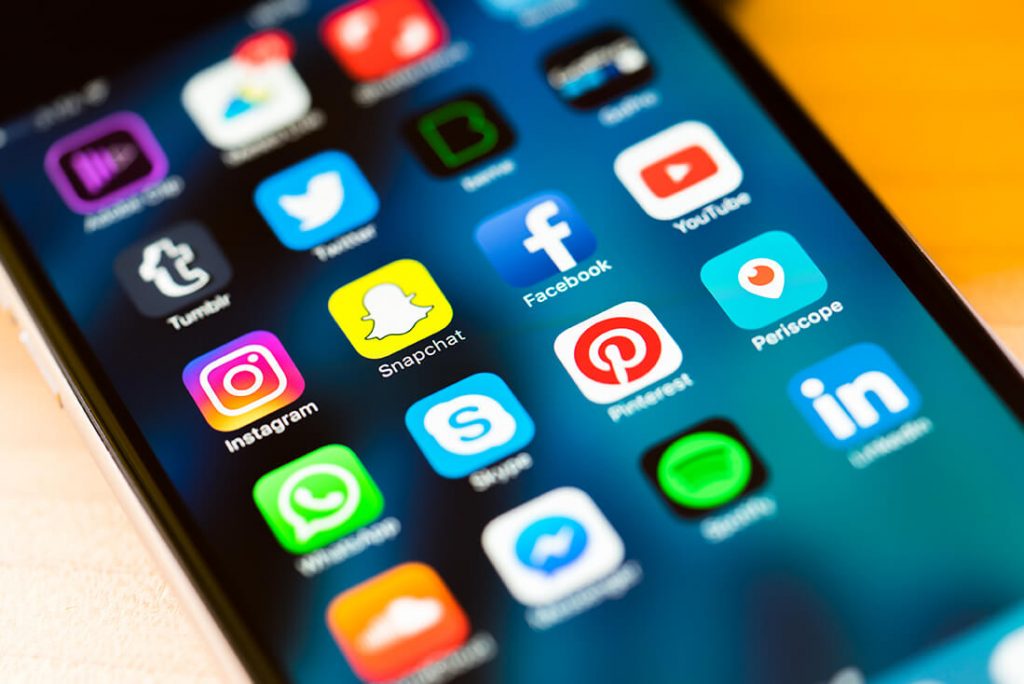 Several suspects have been identified by the Federal Investigations Agency (FIA) for their organized campaign on social media against the armed forces of the country and arrested for it.

On Sunday, an official from the FIA stated that they had identified certain people who had been involved in running an organized campaign against the Pakistan Army on social media. Some of the suspects were taken into custody for interrogation according to the FIA official.

The rounding up of the suspects had been carried out after an order from the Interior Minister Chaudhry Nisar Ali Khan. He ordered for the action after noticing that there was a lot of criticism for the withdrawal of a tweet by the ISPR (Inter-Services Public Relations). ISPR is the public relations arm of the military and the tweet had been a rejection of the findings of a government body set up to investigate a story last year.

When asked, the FIA official stated that the government had made a request to the FIA and specifically its Counter Terrorism Department (CTD) to help in the identification of the real culprits. This CTD was confirmed to be working on the issue by the official. He also stated that they had taken some suspects into custody but were not able to disclose their identities at the moment. So far, no one has an FIR registered against them.

Forensic officials from the FIA have been working on the various social media accounts on WhatsApp, Facebook and websites, and blogs where the suspected materials were found.

A clarification from the official on the issue was that the government did not target anyone who was posting messages or pictures without any vested interest in the issue. The majority of online users were thus exempted from the arrests.