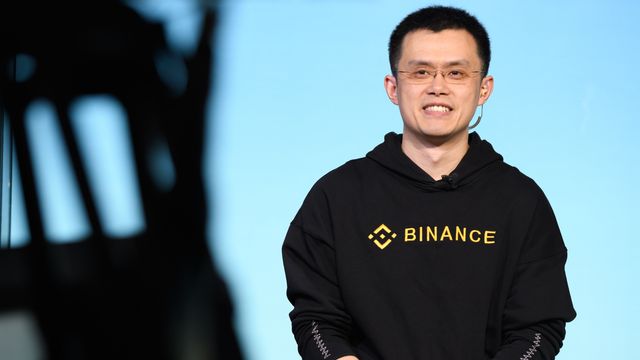 Zhao Changpeng, the famed crypto billionaire and the founder of the world’s largest cryptocurrency exchange in terms of trading volume, Binance, has formally denied allegations made by venture capital firm Sequoia Capital about a failed funding deal.

According to the previous reports, a subsidiary of Sequoia Capital China sued Zhao in a Hong Kong lawsuit claiming the crypto exchange founder had violated terms of an exclusivity agreement by holding fundraising talks with other potential investors. It is believed that negotiations between the two parties broke down after Binance shareholders were left unimpressed by Sequoia’s valuation of Binance, at a proposed $80 million.

The dispute became public after Sequoia obtained a temporary injunction, in late December, to keep Zhao from engaging in negotiations with other firms, namely IDG Capital which is reported to have offered two cash injections of $400 million and $1 billion in value Binance far higher than Sequoia.

In a statement released recently, Binance confirmed that the ‘ex parte conjunction’ was obtained without notice to Zhao. However, Zhao challenged the injunction this month and the Hong Kong High court has since dismissed the judicial order.
Binance revealed:

“A High Court of Hong Kong has now determined that this injunction should not have been granted, as it had been improperly obtained and constituted an abuse of process by SCC (Sequoia Capital China).”

“Mr. Zhao denies all of SCC’s allegations relating to the present dispute,” the announcement added, further stating the SCC was ordered by the Hong Kong High Court to pay for Zhao’s legal costs in relation to the injunction proceedings.

The two parties will continue to work on settling the dispute in arbitration, the exchange said. 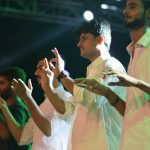