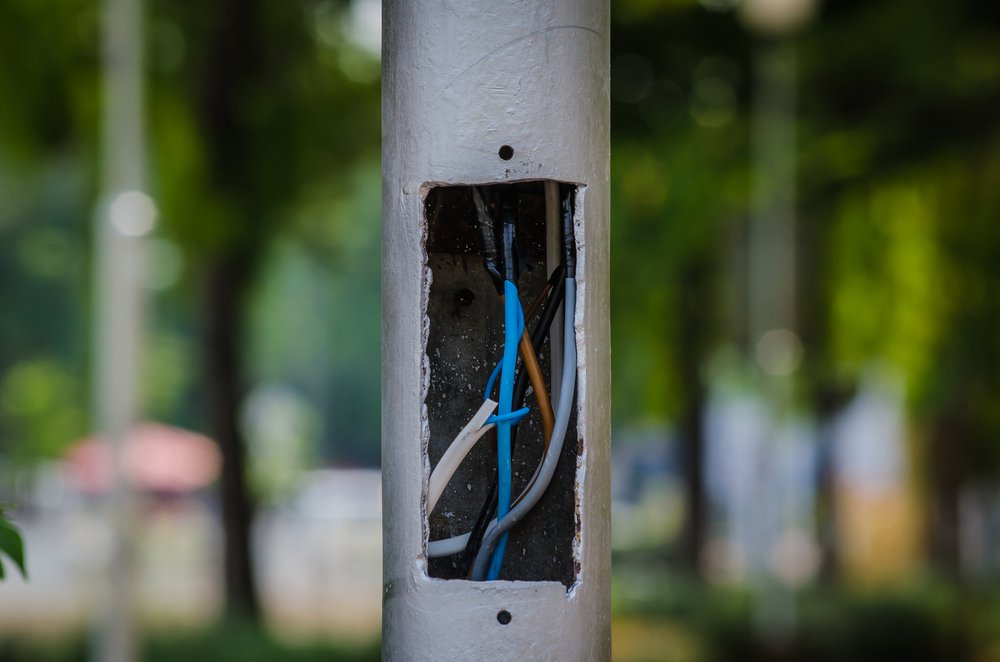 Computers used for cryptocurrency mining consume a large amount of electrical energy. Unauthorized computers, when used for mining of such digital currencies, are easily noted when an electrical grid or powerhouse shows too much electricity consumption at one time, especially in a non-industrial area.

A man in China was arrested for stealing a massive amount of electricity on 22nd June when the power grid reported an abnormally large amount of energy consumption. The Police in east China’s Anhui Province seized more than 200 computers which were being used for mining of Bitcoin and Ethereum. The suspect, Ma, was claimed to have stolen 150,000 kW hours of electricity in more than a month.

This is not the first time Chinese men have been arrested for theft related to cryptocurrency and powerhouses. In April, two cases had come forward where Chinese crypto minors were arrested for stealing power for Bitcoin mining. The Coindesk reported the news on 25th April when Bitcoin Miners were arrested for alleged power theft.

Not only that but on April 27th, a subsidiary of Sequoia Capital China sued Zhao Changpeng, the famed crypto billionaire and the founder of the world’s largest cryptocurrency exchange in terms of trading volume, Binance, in a Hong Kong lawsuit claiming the crypto exchange founder had violated terms of an exclusivity agreement by holding fundraising talks with other potential investors. 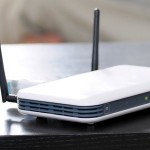