Did you know this fun fact about the PS5 DualSense Controller? 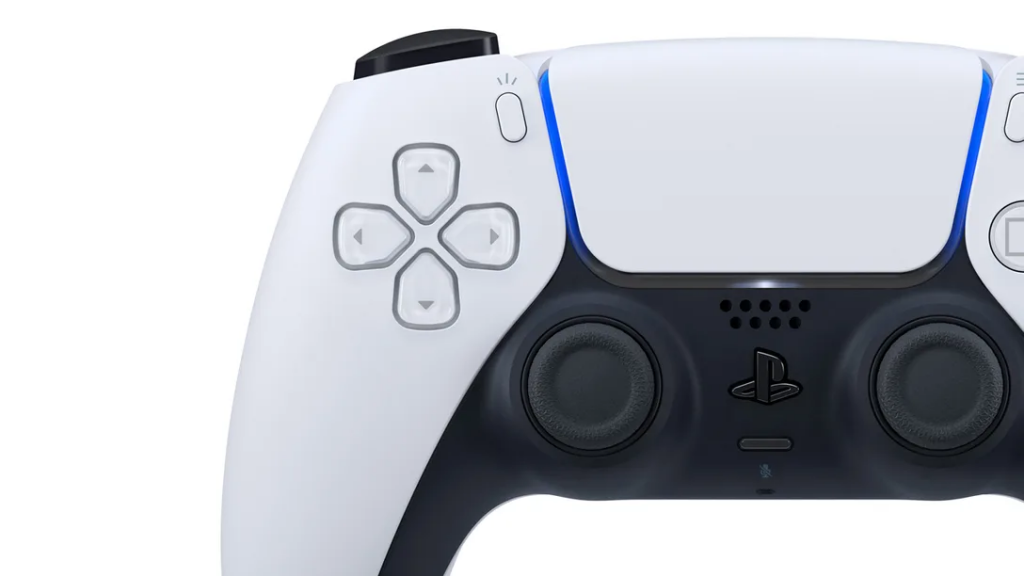 When it comes to gaming consoles, the PlayStation 5 truly defines the term “next-generation” with its sleek, elegant, and futuristic look giving the user that feeling of true immersive gaming. Despite of numerous triple A titles and exclusive features of the console, the PlayStation 5’s DualSense wireless controller reaches the epitome of sophisticated design and innovation.

The DualSense Controller primarily relives majority of the physical outlook of its predecessor, however, with the breakthrough changes such as precision haptic feedback and precise vibrations. This further extends to adaptive triggers which gives a high-end physical feedback, giving a feeling of true immersion for the user.

However, the cherry on top of the controller is the layout of nearly 40,000 tiny PlayStation symbols which serves as an additional grip to the new gamepad. This new feature is primarily a microtexture layer mapped onto the entire lower shell of the controller. These symbols are tiny squares, triangles, circles, and crosses which follow the iconic trademark of PlayStation.

According to Sony’s Senior Art Director, Yuji Morisawa, numerous designs were initially hand-crafted, digitized and then applied to prototypes that were in the testing and evaluation phase. The testing phase was repeated on numerous occasions until a balanced and proper grip and feel was achieved.

According to The Verge, the 40,000 symbols is actually a part of the controller’s shell which were formed through plastic beads being squeezed together through a standard injection-molding process.

However, these symbols are not just embedded onto the controller but the PS5 console as well. This even extends to the additional equipment such as the PS5 camera, charging station and the new Sony Pulse Wireless 3D wireless headset.

All in all, the DualSense controller is without a doubt everything one would want to see in a next-gen upgrade! 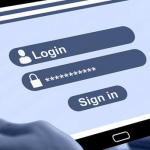