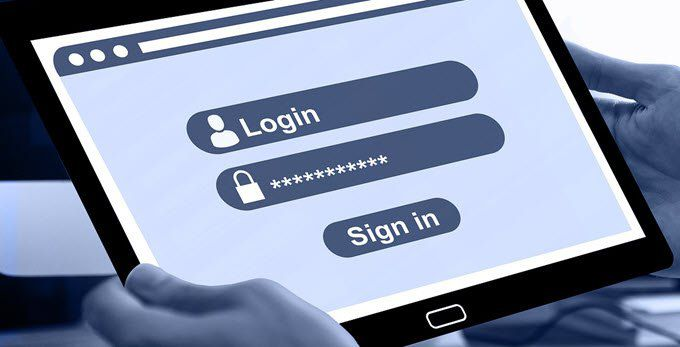 Multiple passwords are always tricky to handle and remember especially when numerous applications are used. Many companies have introduced autofill applications or extensions in existing applications, that automatically fills important and sensitive data.

Microsoft’s Authenticator app, initially set for mobile devices, acts as a new productive tool for securing access to Microsoft accounts by using multi – factor authentication. However, this has now extended to having an Autofill feature which is available on popular browsers such as the likes of Edge, Chrome etc. in the form of extensions and add ons.

Once enabled, the authenticator simply asks for the user’s passwords and respective emails and will automatically fill the data on sites and applications where a user generally had to type in the data. In order to use the Autofill feature, the user must have a Microsoft account. For Edge browser users, the browser, already having the autofill feature, will sync the user’s data with the browser. However, for Chrome users, the extension must be installed.

With Microsoft’s Autofill feature ensuring new levels of productivity for its users, the feature has now set its mark to arrive on iOS and MacOS countering Apple’s already existing yet popular autofill application called Keychain.

Keychain, similar to Autofill, also stores account details and other credentials while ensuring proper security. However, the main difference is that Keychain operates universally on MacOS while Autofill is only available on browsers presently. 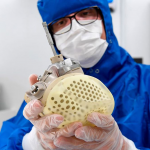 Artificial Heart set to go out in the market and save lives!