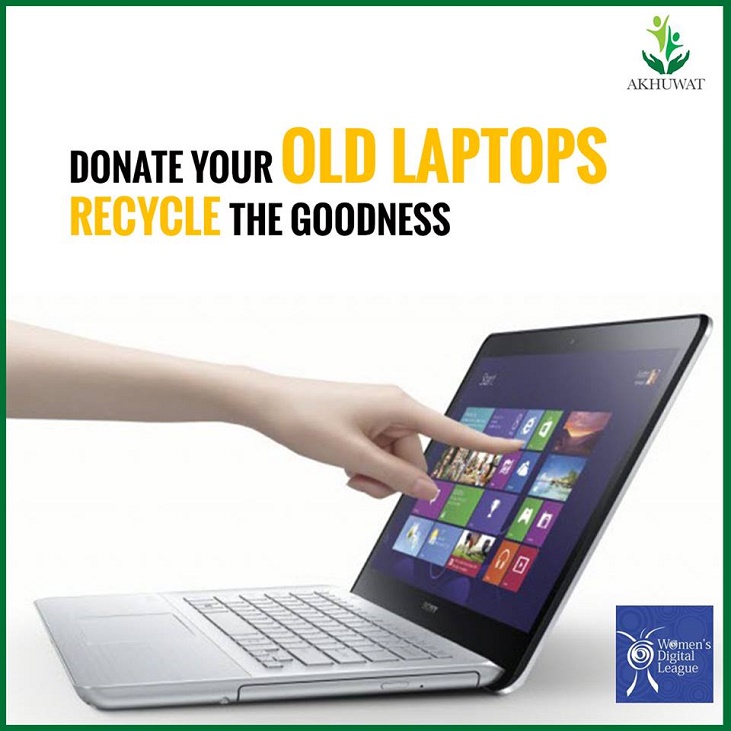 “I believe that a woman with a laptop can be more powerful than a man with a gun.” – Jensine Larsen, Founder World Pulse.

Last year, UNESCO’s report put Pakistan second on the list of countries with highest number of children out of school. Moreover, Pakistan had the maximum number of illiterate adults in the world after India and China. It was also revealed that only 30% of women with no education believed to have a say over how many children they have, compared with 52% of women with primary education and 63% of those with lower secondary education.

Women’s Digital League (WDL) has received a small grant from World Bank to run a pilot project in rural KPK to support female education in the region. The pilot project has identified the village of Kandi Payan, Mithra outside of Peshawar as the prospective place to begin educating women. The reason being that female trainees can visit this village every day from Peshawar without incurring high costs.

The Baccha Khan Trust Educational Foundation has a high school in the area with a computer lab that can accommodate 30 women. The computer lab has only 10 desktop computers at the moment while the lab needs 20 more computers to train 30 women in total.

WDL is a non-profit organization which aims to empower Pakistani women through training and connecting them to clients for content writing, virtual assistance and data entry services all over the world.

The organization and TechJuice team urge you to donate your old laptops, desktop computers and other accessories to give these women a shot at life too. While you are at it, make sure that the computers donated are in good condition and useful for these women. Please do not donate something just because you had to dispose it off or it was gathering dust in your home storage room.