Emma Watson Calls Out To CEOs And Businessmen For #HeForShe Campaign 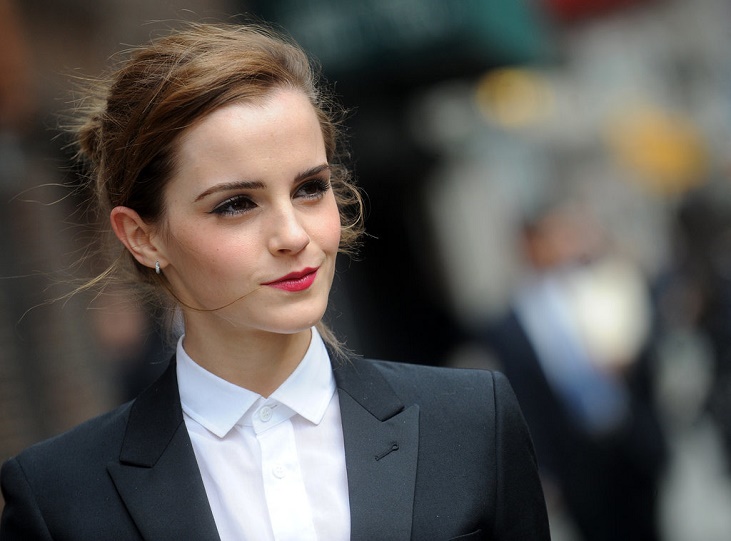 “Women share this planet 50/50 and they are underrepresented, their potential astonishingly untapped. We are very excited to be launching IMPACT 10X10X10 to bring HeForShe into its next phase.”

Emma Watson has yet again delivered a strong speech for the new HeForShe IMPACT 10x10x10 Program at the World Economic Forum in Switzerland on the weekend. The charming Harry Potter actress and a Goodwill Ambassador for the United Nations launched the HeForShe campaign last September with a speech which created ripple effect and received positive support for her efforts globally.

Emma explained about the new HeForShe program as her goal to “engage governments, corporations, and as instruments of change positioned within some of the communities that most need to address deficiencies in women’s empowerment and gender equality.” Furthermore, she called out to girls, husbands, young men, businessmen & CEOs urging them to share their stories about the way they impacted the life of women around them.

“I spoke about some of my story in September; what are your stories?…….Young men, have you spoken up in a conversation when a woman was casually degraded or dismissed? How did this affect you? How did this affect the woman you stepped up for? Business men, have you mentored, supported, or engaged women in leadership positions? Writers, have you challenged the language and imagery used to portray women in the media? CEOs, have you implemented the women’s empowerment principles in your own company? What change have you seen?…..”

You can listen her impressive speech in the post below.

If you want to be part of Emma Watson’s HeForShe Campaign, go through this action kit for HeForShe Campaign implementation guidelines at Companies, Civil Society Organizations, Universities/Colleges or even individually. 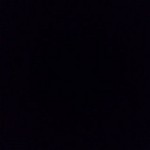 Epic responses to blackout in Pakistan on Social Media