Drive-in cinema to open in Islamabad next week 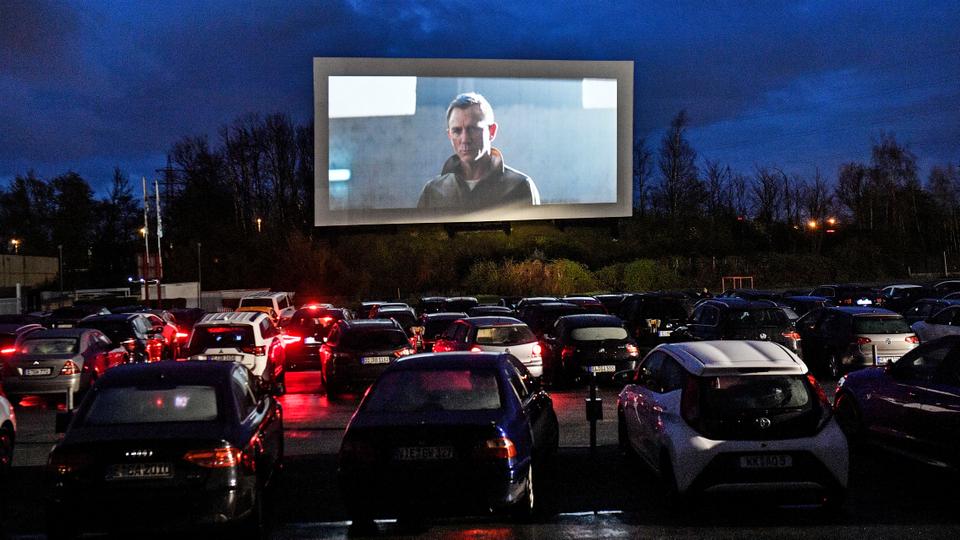 As part of the social distancing measures to mitigate the impact of the coronavirus, cinemas all over Pakistan have been closed for most of the year. Two waves of COVID-19 have done little to improve the situation, which is why the alternative of drive-in cinemas has been considered for quite a while. And now, a collaboration of telecom titan Jazz, the Capital Development Authority (CDA), and the Active Marketing Agency will be launching a drive-in cinema in Islamabad on December 18, 2020.

The announcement was made during a joint news conference in the federal capital yesterday.

The outdoor cinema will be set up in the Parade ground along Islamabad highway and will be open for the public starting next week on December 18.

In case this pilot project proves successful, similar implementations will be launched in major cities including Lahore and Karachi in an attempt to set up four drive-in cinemas nationwide.

The drive-in cinemas will reportedly operate for three days a week from Friday to Sunday, with shows to be screened at 5:30 PM. Payments will be made digitally via e-payment services, and Jazz will even offer a 50% cashback on tickets and food at the venue for a limited period to promote digital payments.

According to Jazz Chief Commercial Officer (CCO) Asif Aziz, drive-in cinemas have become the only safe source of entertainment under the current circumstances. In a similar vein, a CDA spokesperson said that open-air cinemas can provide entertainment to movie lovers and families who have been stuck at home for months due to the pandemic.

The spokesperson also made it clear that Standard Operating Procedures (SOPs) would be fully implemented to combat the spread of the deadly virus.

The drive-in cinema is a classic example of adapting to the restrictive environment that we find ourselves in due to COVID-19. It is bound to be an experience that will be appreciated by the masses during these trying times. 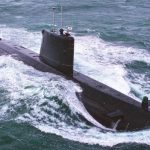