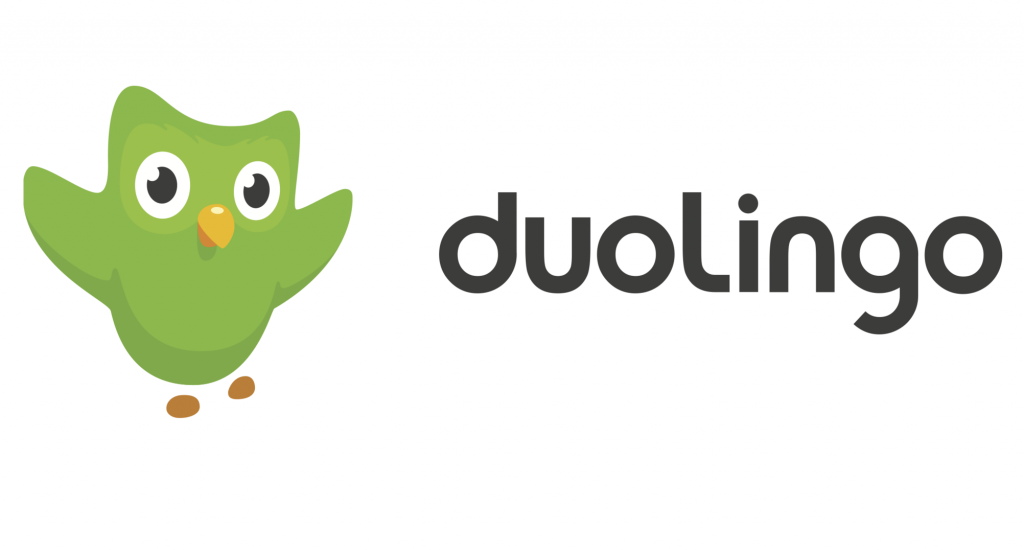 Duolingo, the popular language learning platform, is gaining new social functionalities with its latest update. The update comes at a ripe time as more and people will probably look to learn new languages as part of their new year resolutions.

Don’t know what Duolingo is?

Duolingo is a popular language learning app which has more than 150 million users all around the world. It offers easy to follow, step by step methods of learning more than 23 languages including German, Spanish, Greek and French.

Although the app is very popular and readily offers new courses across different languages, it has always been devoid of social features. This is changing with the newest update to its Android and iOS apps.

Duolingo is introducing language clubs to encourage learning among a group of people. The clubs allow users to share a news feed consisting of their achievements with their friends and family. To make things more interesting, clubs will also offer a weekly leaderboard to keep the atmosphere competitive.

“Learning a language is an inherently social experience. One of the hardest things about learning a language is staying motivated, and we believe this new feature will draw friends and family together around a common goal to help our users hit their goals more quickly.”

If you are intrigued by the new features and want to try them out, go ahead and download the app from Play Store or Apple’s iTunes store. 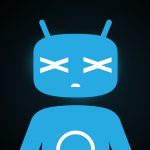 Cyanogen Inc. kills off CyanogenMod, but the fork lives on