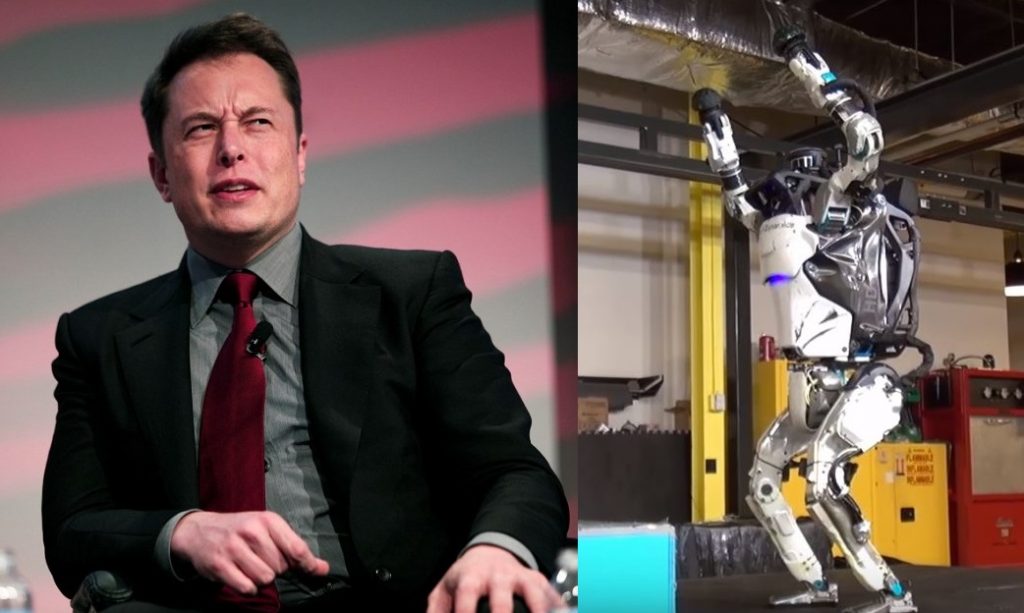 Recently we reported about a robot Atlas, owned by Boston Dynamics, a very popular robot company which has enhanced capabilities of its robot that it can do backflips now. The new advancement comes as a surprise for the famed tech billionaire, Elon Musk who thinks that the risks are high in developing such super-intelligent and super-agile bots.

Elon Musk the co-founder of SpaceX and CEO Tesla is also famous for his futuristic claims and warnings about AI and Earth’s apocalypse. He recently claimed that AI will be the terminator for the human race. As for now, Musk has sparked a warning regarding this backflipping robot as he suggested that future robots could move so fast that they can’t be seen by naked eye.

Musk predicts that you will need a strobe light to see such fast-moving robot because he thinks otherwise you will only able to see a blur. In his tweet below you can clearly sense a warning.

This is nothing. In a few years, that bot will move so fast you’ll need a strobe light to see it. Sweet dreams… https://t.co/0MYNixQXMw

Musk’s assumption, about how much capable an upgraded version of this robot will be, is quite obvious. Atlas is not a new robot, it has just been updated and now it can do some amazing tasks. It can also jump while turning 180 degrees and again, it stabilized itself quickly and trust me, it looks like you are watching a science fiction movie, not a real robot.

The agility of Boston Dynamics’ Atlas robot gave Musk another opportunity to share the theme he’s been emphasizing for months: that the potential risks posed by the rapid rise of artificial intelligence are so great that a regulatory regime is needed. 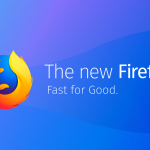 Firefox will soon warn you about hacked websites