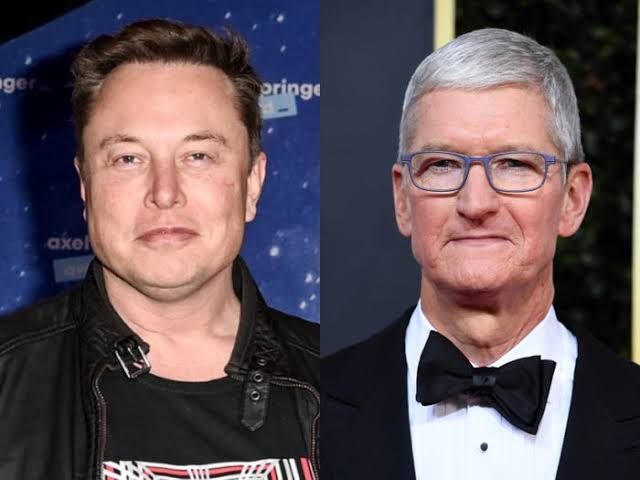 The world’s richest man and an owner of Twitter, Elon Musk has officially announced the war with Apple, a world’s largest tech company. 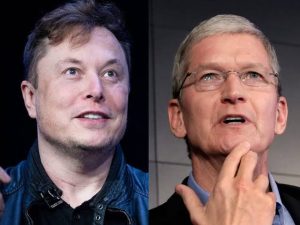 Musk has accused Apple in multiple of his tweets on adopting  monopolistic practices and censorship. Musk claimed that the company mostly stopped advertising on Twitter and questioning whether Apple and it’s CEO Tim Cook hate free speech in America.

Moreover, Apple has also threatened to withhold Twitter from its App store, but won’t tell us the reason. Musk tweeted provided a reason for his recent criticism. However, Apple has immediately replied on any of Musk’s tweet.

Additionally, Musk also claimed that 30% fee that Apple takes from most sales through the company’s App store. In a tweet it was written, “pay 3% or go to war” with a car choosing the gobtobwar path.

Besides, 30% App store fee is the subject of an ongoing legal dispute between ‘Fornite’ video game developer Epic Games and the tech behemoth, which ahs been criticized by numerous smaller business.

Alas, this is not the first time Musk has critiqued Apple app store previously, in May Musk said the 30% fee was literally “10 times higher than it should be”.

However, Monday’s attack intensify the conflict between Musk and Cook. Musk has not shied away from criticizing well-known billionaires. Previously, in the past he criticized on Bill gates and Jeff Bezos.